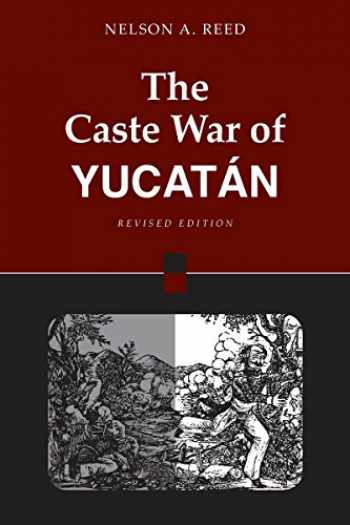 The Caste War of Yucatan

This is the classic account of one of the most dramatic episodes in Mexican history―the revolt of the Maya Indians of Yucatán against their white and mestizo oppressors that began in 1847. Within a year, the Maya rebels had almost succeeded in driving their oppressors from the peninsula; by 1855, when the major battles ended, the war had killed or put to flight almost half of the population of Yucatán. A new religion built around a Speaking Cross supported their independence for over fifty years, and that religion survived the eventual Maya defeat and continues today.

This revised edition is based on further research in the archives and in the field, and draws on the research by a new generation of scholars who have labored since the book's original publication 36 years ago. One of the most significant results of this research is that it has put a human face on much that had heretofore been treated as semi-mythical.

Reviews of the First Edition

"Reed has not only written a fine account of the caste war, he has also given us the first penetrating analysis of the social and economic systems of Yucatán in the nineteenth and twentieth centuries."

"In this beautifully written history of a little-known struggle between several contending forces in Yucatán, Reed has added an important dimension to anthropological studies in this area."

"Not only is this exciting history (as compelling and dramatic as the best of historical fiction) but it covers events unaccountably neglected by historians. . . . This is a brilliant contribution to history. . . . Don't miss this book."

"One of the most remarkable books about Latin America to appear in years." 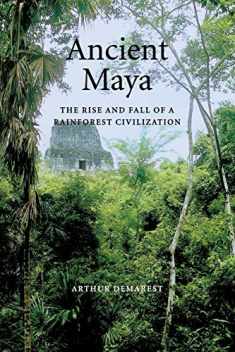 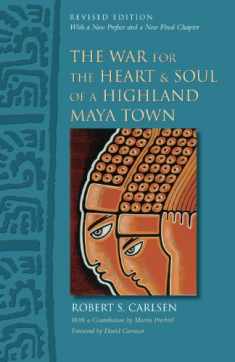 The War for the Hea...
by Carlsen, Robert S.