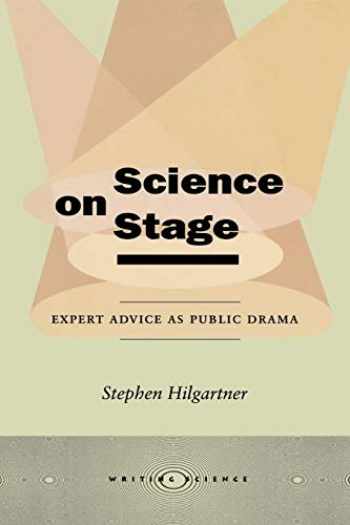 Behind the headlines of our time stands an unobtrusive army of science advisors. Panels of scientific, medical, and engineering experts evaluate the safety of the food we eat, the drugs we take, and the cars we drive. But despite the enormous influence of science advice, its authority is often problematic, and struggles over expert advice are thus a crucial aspect of contemporary politics. Science on Stage is a theoretically informed and empirically grounded study of the social process through which the credibility of expert advice is produced, challenged, and sustained.

Building on the sociology of Erving Goffman, the author analyzes science advice as a form of performance, examining how advisory bodies work to bring authoritative advice to the public stage. From this perspective, advisory bodies emerge as performers who engage in impression management: they selectively reveal and conceal themselves, actively presenting some things to their audiences while hiding others "backstage."

The book demonstrates that techniques for information control―including stagecraft, strategic self-presentation, and unauthorized disclosures or "leaks"―play a fundamental role in efforts to create and contest expert authority. The author uncovers this complex assemblage of dramaturgical machinery through a richly detailed comparative analysis of three controversial reports on diet and health, including a proposed revision to the Recommended Daily Allowances, prepared by the National Academy of Sciences―the most prestigious source of expert advice in the United States today.

This lively and accessible analysis―which includes its own drama, complete with Greek chorus―provides not only new insights about science advice but also a fresh look at the social dimensions of scientific writing. The theatrical metaphor highlights issues that more familiar theoretical frameworks often leave waiting in the wings. In the author's hands, scientific texts emerge not just as rhetorical constructions or forms of discourse, but also as crucial parts of systems for controlling the enclosure and disclosure of information, and thereby for structuring relations between experts and their audiences. 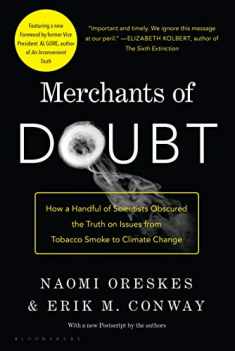 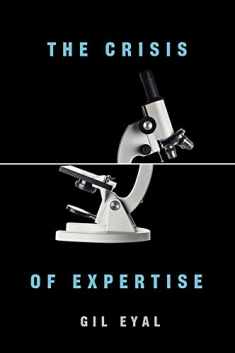 The Crisis of Exper...
by Eyal, Gil