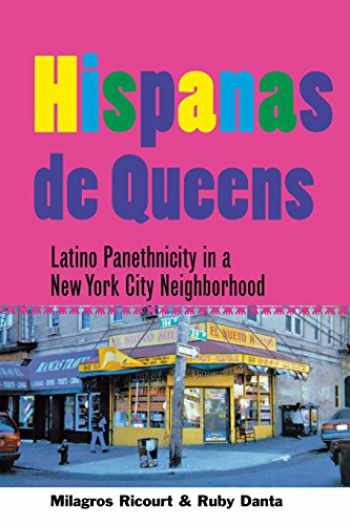 What happens when persons of several Latin American national groups reside in the same neighborhood? Milagros Ricourt and Ruby Danta consider the stories of women of different nationalities―Colombian, Cuban, Dominican, Ecuadorian, Peruvian, Puerto Rican, Uruguayan, and others―who live together in Corona, a working-class neighborhood in Queens. Corona has long been an arrival point for immigrants and is now made up predominantly of Spanish-speaking immigrants from the Caribbean and South and Central America, with smaller numbers from Asia, Africa, and Europe. There are also long-established populations of white Americans, mainly of Italian origin, and African Americans.

The authors find that the new pan-Latin American community in Corona has emerged from the interactions of everyday living. Hispanas de Queens focuses on the places where women gather in Corona―bodegas, hospitals, schoolyards, and Roman Catholic and Protestant churches―to show how informal alliances arise from proximity.

Ricourt and Danta document how a group of leaders, mainly women, consciously promoted this strong sense of community to build panethnic organizations and a Latino political voice. Hispanas de Queens shows how a new group identity―Hispanic or Latino―is formed without replacing an individual's identification as an immigrant from a particular country. Instead, an additional identity is created and can be mobilized by pan-Latino leaders and organizations. 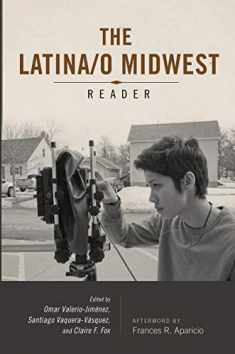 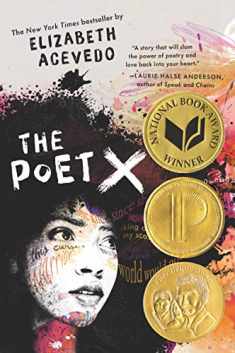 The Poet X
by Acevedo, Elizabeth