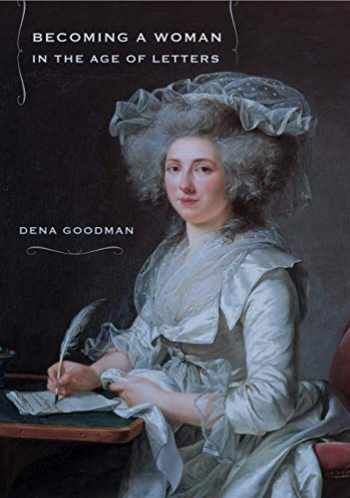 Becoming a Woman in the Age of Letters

Over the course of the eighteenth century, increasing numbers of French women, from the wives and daughters of artisans and merchants to countesses and queens, became writers-not authors, and not mere signers of names, but writers of letters. Taking as her inspiration a portrait of an unknown woman writing a letter to her children by French painter Adélaïde Labille-Guiard, Dena Goodman challenges the deep-seated association of women with love letters and proposes a counternarrative of young women struggling with the challenges of the modern world through the mediation of writing. In Becoming a Woman in the Age of Letters, Goodman enters the lives and world of these women, drawing on their letters, the cultural history of language and education, and the material culture of letter writing itself: inkstands, desks, and writing paper.

Goodman follows the lives of elite women from childhood through their education in traditional convents and modern private schools and into the shops and interior spaces in which epistolary furnishings and furniture were made for, sold to, and used by women who took pen in hand. Stationers set up fashionable shops, merchants developed lines of small writing desks, and the furnishings and floor plans of homes changed to accommodate women's needs. It was as writers and consumers that women entered not only shops but also the modern world that was taking shape in Paris and other cities.

Although many women, from major novelists, painters, and educators to schoolgirls and their mothers as well as Parisian tourists and other shoppers, come to life in this book, Goodman focuses on four bodies of epistolary work by little-known women: the letters of Genevieve de Malboissiére, Manon Phlipon, Catherine de Saint-Pierre, and Sophie Silvestre. These letters allow Goodman to explore how particular girls of different social positions came to womanhood through letter writing. She shows how letter writing expanded women's horizons even as it deepened their ability to reflect on themselves.

The analysis of more than one hundred illustrations―from paintings by major Dutch and French artists to inkstands and writing desks, stationers' trade cards, and manuscript letters on decorated paper―is integral to Goodman's argument. 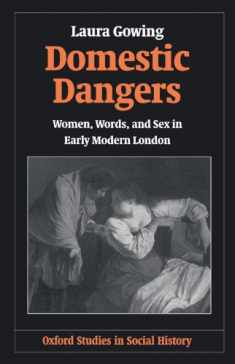