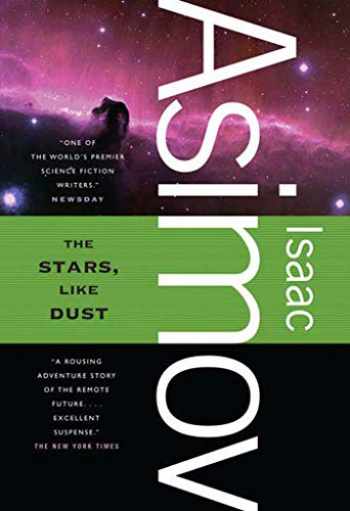 Acknowledged authors Asimov, Isaac wrote The Stars, Like Dust comprising 240 pages back in 2009. Textbook and eTextbook are published under ISBN 0765319152 and 9780765319159. Since then The Stars, Like Dust textbook was available to sell back to BooksRun online for the top buyback price of $ 0.30 or rent at the marketplace.
Show more

Biron Farrell was young and naïve, but he was growing up fast. A radiation bomb planted in his dorm room changed him from an innocent student at the University of Earth to a marked man, fleeing desperately from an unknown assassin.

He soon discovers that, many light-years away, his father, the highly respected Rancher of Widemos, has been murdered. Stunned, grief-stricken, and outraged, Biron is determined to uncover the reasons behind his father's death, and becomes entangled in an intricate saga of rebellion, political intrigue, and espionage.

The mystery takes him deep into space where he finds himself in a relentless struggle with the power-mad despots of Tyrann. Now it is not just a case of life or death for Biron, but a question of freedom for the galaxy.

“This little novel will transport you back to a simpler time, when story lines we are jaded towards today were fresh and intoxicating, and that gosh-wow! sense of wonder covered science fiction like a layer of fine, gold dust.” ―SFReviews.net 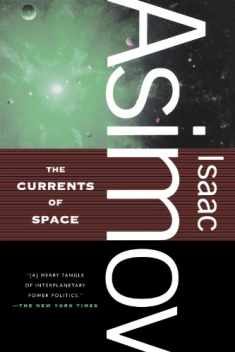 The Currents of Spa...
by Asimov, Isaac 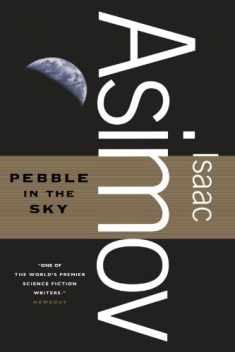 Pebble in the Sky
by Asimov, Isaac