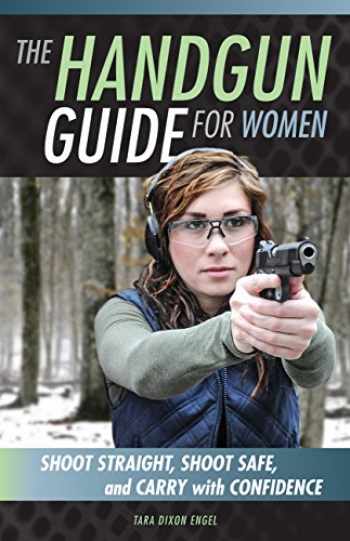 The Handgun Guide for Women: Shoot Straight, Shoot Safe, and Carry with Confidence

The perfect book for any woman who is interested in purchasing, selecting, and owning a gun, from her first to her five-hundredth firearm.

The Handgun Guide for Women gives a public voice to the legions of female gun enthusiasts in the United States. It is a common sense, step-by-step guide to making the decision to purchase a gun, selecting the correct gun, securely keeping a gun in the home, and maintaining the proficiency necessary to be a safe gun owner 100 percent of the time.

The book also defies the theory among the popular media that women are, by their maternal nature, anti-gun. Author Tara Dixon Engel, an NRA-certified instructor in handguns, rifles, shotguns, personal defense, and home defense, writes that women should be gun advocates. A firearm is often the one thing that stands between your family and a predator.

The Handgun Guide for Women reflects a passionate belief in the Second Amendment. It is a straightforward and meticulously clear representation of the responsibilities involved in gun ownership and is the perfect book for anyone who is considering owning a gun or who has been a proud gun owner for many years. 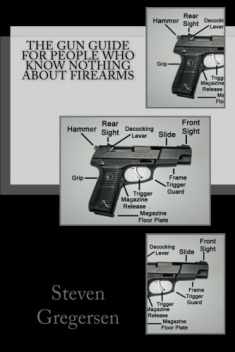 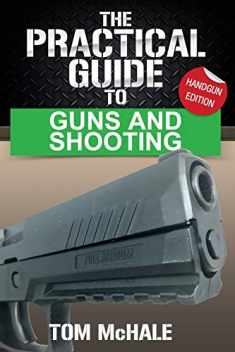 The Practical Guide...
by McHale, Tom