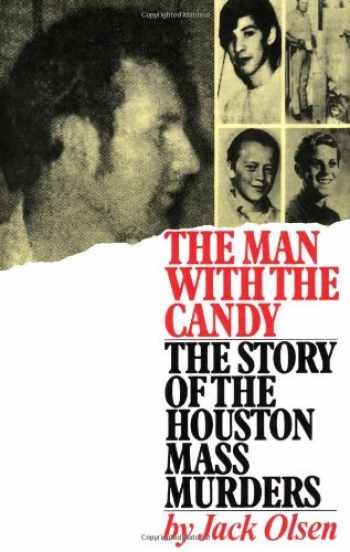 The Man with The Candy

Acknowledged authors Olsen, Jack wrote The Man with The Candy comprising 256 pages back in 2000. Textbook and eTextbook are published under ISBN 0743212835 and 9780743212830. Since then The Man with The Candy textbook was available to sell back to BooksRun online for the top buyback price of $ 1.65 or rent at the marketplace.
Show more

The mass murder of almost thirty young boys in Houston may well have been the most heinous crime of the century. How could such a series of murders go undetected for almost three years before being exposed?The Man with the Candy is a brilliant investigative journalist's story of the crime and the answer to that question.

The night David Hilligiest didn't come home was both like and unlike other nights when other Houston boys disappeared between the years 1971 and 1973. At three in the morning the police were called, but they just said that boys were running away from the best of homes nowadays and that they'd list David as a runaway. No, there would be no official search for the youngster.

Aghast, the Hilligiests, in the months that followed, hired their own detective, put up posters, even sought the aid of clairvoyants. But David never did come home again because, along with at least twenty-six other Houston boys, he had been murdered and buried by the homosexual owner of a candy factory, the mass murderer of the century, Dean Corll, according to his two teenage confessed accomplices, Elmer Wayne Henley, Jr., and David Brooks. Many of the young boys had not even been reported as missing, and the fact that they were dead would probably never have come to light had not one of the murderers confessed. For in Houston, where in a typical year the total number of murders is twice that of London despite the fact that London is six times as large and far more densely populated, missing persons and violence are likely to be considered commonplace.

In the months before the trial of Henley and Brooks, Jack Olsen interviewed and probed for answers about the criminals, the victims and the city itself, which remained for the most part silent, angry and defensive. The result is a classic of true crime reportage.
Show more 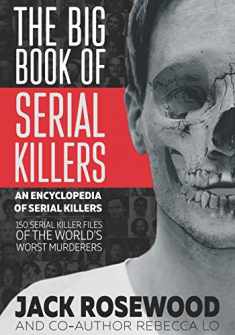 The Big Book of Ser...
by Rosewood, Jack