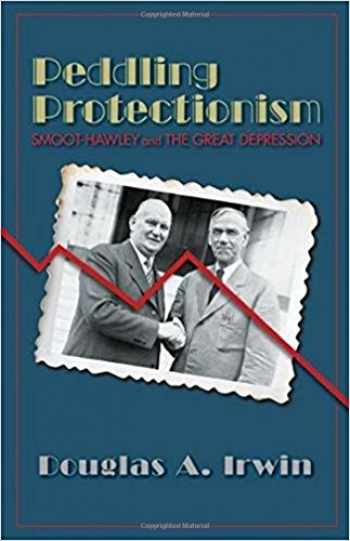 The Smoot-Hawley tariff of 1930, which raised U.S. duties on hundreds of imported goods to record levels, is America's most infamous trade law. It is often associated with--and sometimes blamed for--the onset of the Great Depression, the collapse of world trade, and the global spread of protectionism in the 1930s. Even today, the ghosts of congressmen Reed Smoot and Willis Hawley haunt anyone arguing for higher trade barriers; almost single-handedly, they made protectionism an insult rather than a compliment. In Peddling Protectionism, Douglas Irwin provides the first comprehensive history of the causes and effects of this notorious measure, explaining why it largely deserves its reputation for combining bad politics and bad economics and harming the U.S. and world economies during the Depression.

In four brief, clear chapters, Irwin presents an authoritative account of the politics behind Smoot-Hawley, its economic consequences, the foreign reaction it provoked, and its aftermath and legacy. Starting as a Republican ploy to win the farm vote in the 1928 election by increasing duties on agricultural imports, the tariff quickly grew into a logrolling, pork barrel free-for-all in which duties were increased all around, regardless of the interests of consumers and exporters. After Herbert Hoover signed the bill, U.S. imports fell sharply and other countries retaliated by increasing tariffs on American goods, leading U.S. exports to shrivel as well. While Smoot-Hawley was hardly responsible for the Great Depression, Irwin argues, it contributed to a decline in world trade and provoked discrimination against U.S. exports that lasted decades. 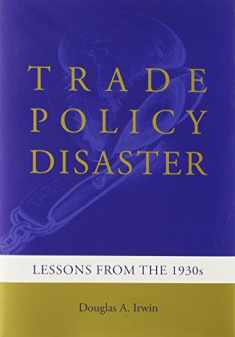 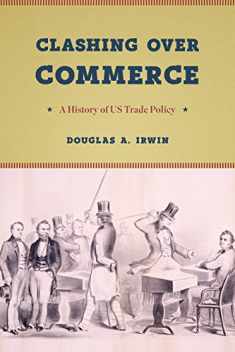 Clashing over Comme...
by Irwin, Douglas A.