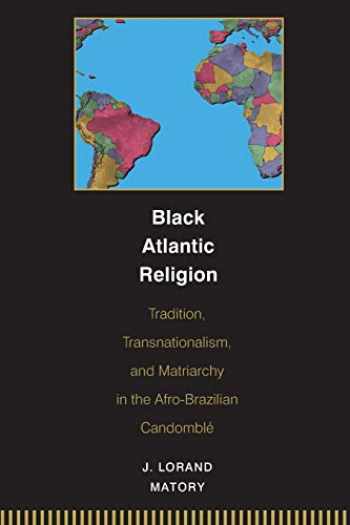 Black Atlantic Religion illuminates the mutual transformation of African and African-American cultures, highlighting the example of the Afro-Brazilian Candomblé religion. This book contests both the recent conviction that transnationalism is new and the long-held supposition that African culture endures in the Americas only among the poorest and most isolated of black populations. In fact, African culture in the Americas has most flourished among the urban and the prosperous, who, through travel, commerce, and literacy, were well exposed to other cultures. Their embrace of African religion is less a "survival," or inert residue of the African past, than a strategic choice in their circum-Atlantic, multicultural world.

With counterparts in Nigeria, the Benin Republic, Haiti, Cuba, Trinidad, and the United States, Candomblé is a religion of spirit possession, dance, healing, and blood sacrifice. Most surprising to those who imagine Candomblé and other such religions as the products of anonymous folk memory is the fact that some of this religion's towering leaders and priests have been either well-traveled writers or merchants, whose stake in African-inspired religion was as much commercial as spiritual. Morever, they influenced Africa as much as Brazil. Thus, for centuries, Candomblé and its counterparts have stood at the crux of enormous transnational forces.

Vividly combining history and ethnography, Matory spotlights a so-called "folk" religion defined not by its closure or internal homogeneity but by the diversity of its connections to classes and places often far away. Black Atlantic Religion sets a new standard for the study of transnationalism in its subaltern and often ancient manifestations. 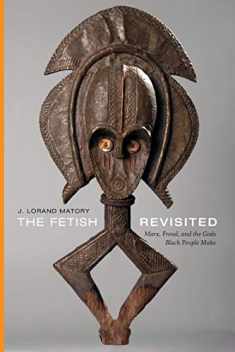