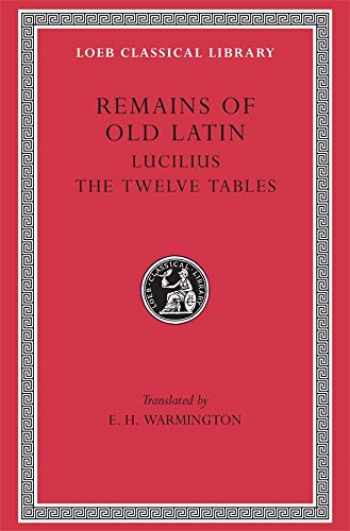 Remains of Old Latin, Volume III, The Law of the Twelve Tables (Loeb Classical Library No. 329)

The Loeb edition of early Latin writings is in four volumes. The first three contain the extant work of seven poets and surviving portions of the Twelve Tables of Roman law. The fourth volume contains inscriptions on various materials (including coins), all written before 79 BCE. 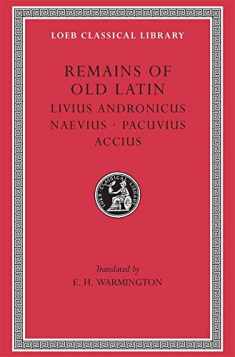 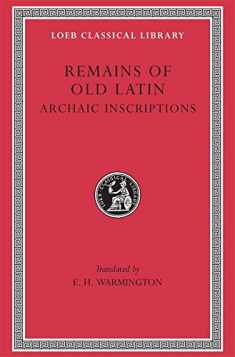