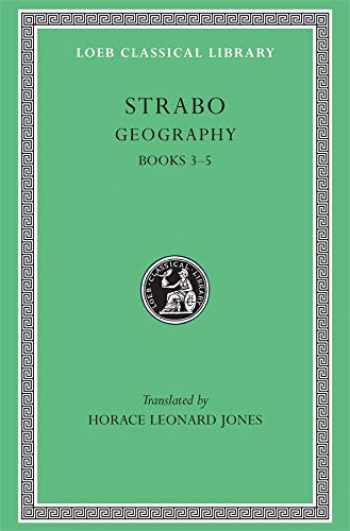 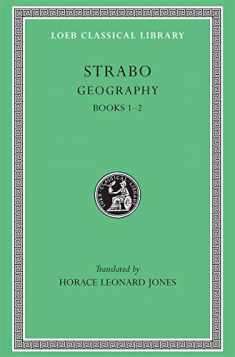 Geography, I: Books...
by Strabo 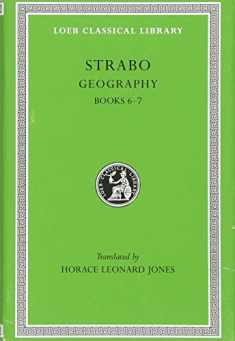