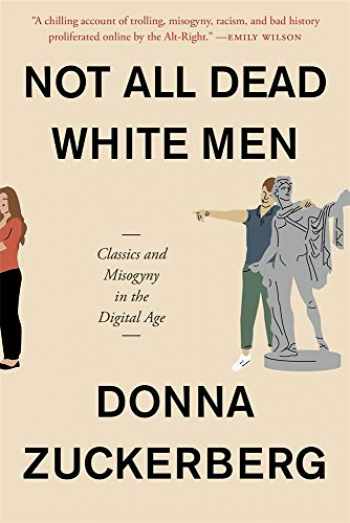 Not All Dead White Men: Classics and Misogyny in the Digital Age

A Times Higher Education Book of the Week

A virulent strain of antifeminism is thriving online that treats women’s empowerment as a mortal threat to men and to the integrity of Western civilization. Its proponents cite ancient Greek and Latin texts to support their claims―from Ovid’s Ars Amatoria to Seneca and Marcus Aurelius―arguing that they articulate a model of masculinity that sustained generations but is now under siege. Not All Dead White Men reveals that some of the most controversial and consequential debates about the legacy of the ancients are raging not in universities but online.

“A chilling account of trolling, misogyny, racism, and bad history proliferated online by the Alt-Right… Zuckerberg makes a persuasive case for why we need a new, more critical, and less comfortable relationship between the ancient and modern worlds in this important and very timely book.”
―Emily Wilson, translator of The Odyssey

“Explores how ideas about Ancient Greece and Rome are used and misused by antifeminist thinkers today.”
―Time

“Zuckerberg presciently analyzes these communities’…embrace of stoicism as a self-help tool to gain confidence, jobs, and girlfriends. Their adoration of men like Marcus Aurelius, Epictetus, and Ovid…is founded in a limited and distorted interpretation of ancient philosophy…lending heft and authority to sexism and abuse.”
―The Nation

“Traces the application―and misapplication―of classical authors and texts in online communities that see feminism as a threat.”
―Bitch Media 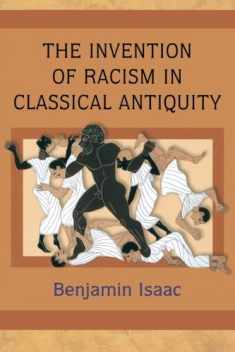 The Invention of Ra...
by Isaac, Benjamin 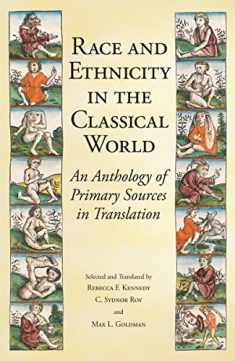