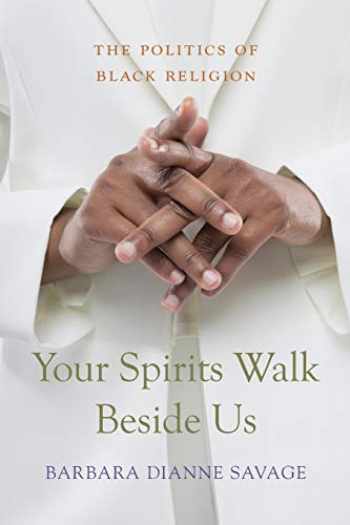 Your Spirits Walk Beside Us: The Politics of Black Religion

Even before the emergence of the civil rights movement with black churches at its center, African American religion and progressive politics were assumed to be inextricably intertwined. In her revelatory book, Barbara Savage counters this assumption with the story of a highly diversified religious community whose debates over engagement in the struggle for racial equality were as vigorous as they were persistent. Rather than inevitable allies, black churches and political activists have been uneasy and contentious partners.

From the 1920s on, some of the best African American minds―W. E. B. Du Bois, Carter G. Woodson, Benjamin Mays, Nannie Helen Burroughs, Mary McLeod Bethune, Charles S. Johnson, and others―argued tirelessly about the churches’ responsibility in the quest for racial justice. Could they be a liberal force, or would they be a constraint on progress? There was no single, unified black church but rather many churches marked by enormous intellectual, theological, and political differences and independence. Yet, confronted by racial discrimination and poverty, churches were called upon again and again to come together as savior institutions for black communities.

The tension between faith and political activism in black churches testifies to the difficult and unpredictable project of coupling religion and politics in the twentieth century. By retrieving the people, the polemics, and the power of the spiritual that animated African American political life, Savage has dramatically demonstrated the challenge to all religious institutions seeking political change in our time. 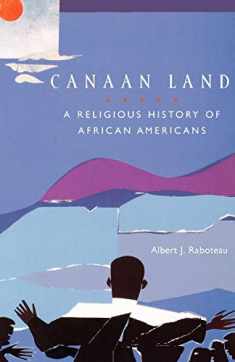 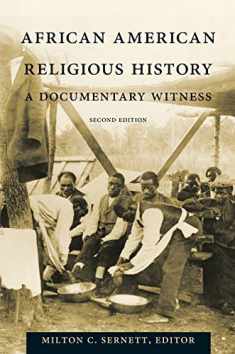 African American Re...
by undefined