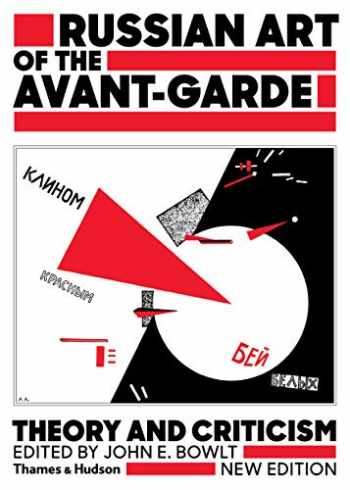 A major resource, collecting essays, articles, manifestos, and works of art by Russian artists and critics in the early twentieth century, available again at the 100th anniversary of the Russian Revolution

During the first third of the twentieth century, Russian art went through a series of dramatic changes, reflecting the political and social upheavals of the country and producing a body of influential avant-garde work.

Although the revolutionary years saw much support for the new art and its application to graphic and industrial design, many artists felt the increasingly oppressive political attitudes and left for Western Europe. Kandinsky, Malevich, Gabo, Pevsner, and others are well known for their important contribution to the history of modern Western art, but there were many lesser-known artists whose statements have never been read outside their own country.

Here John E. Bowlt has collected and translated manifestos, articles, and declarations by the principal artists and critics of the Russian avant-garde. Illustrated with more than 100 rare photographs of artworks and written works as well as facsimiles, and supplemented by clear introductory essays, bibliographical information, and copious notes, this is the essential sourcebook for a full understanding of the motivations and struggles that produced an extraordinary, seminal epoch in Russian art. 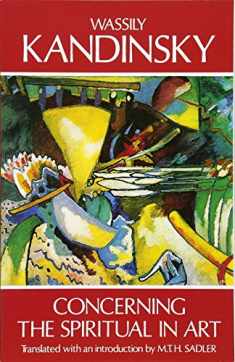 Concerning the Spir...
by Wassily Kandinsky 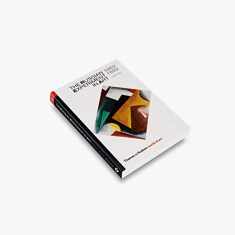 The Russian Experim...
by Camilla Gray