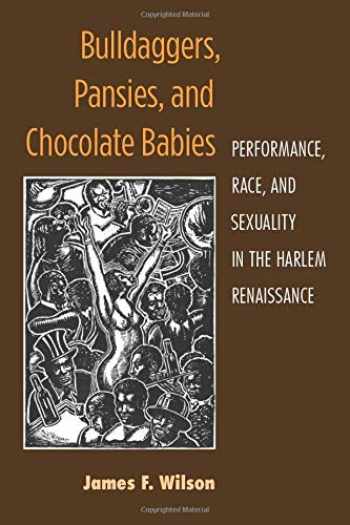 Bulldaggers, Pansies, and Chocolate Babies shines the spotlight on historically neglected plays and performances that challenged early twentieth-century notions of the stratification of race, gender, class, and sexual orientation. On Broadway stages, in Harlem nightclubs and dance halls, and within private homes sponsoring rent parties, African American performers of the 1920s and early 1930s teased the limits of white middle-class morality. Blues-singing lesbians, popularly known as "bulldaggers," performed bawdy songs; cross-dressing men vied for the top prizes in lavish drag balls; and black and white women flaunted their sexuality in scandalous melodramas and musical revues. Race leaders, preachers, and theater critics spoke out against these performances that threatened to undermine social and political progress, but to no avail: mainstream audiences could not get enough of the riotous entertainment.

Many of the plays and performances explored here, central to the cultural debates of their time, had been previously overlooked by theater historians. Among the performances discussed are David Belasco's controversial production of Edward Sheldon and Charles MacArthur's Lulu Belle (1926), with its raucous, libidinous view of Harlem. The title character, as performed by a white woman in blackface, became a symbol of defiance for the gay subculture and was simultaneously held up as a symbol of supposedly immoral black women. African Americans Florence Mills and Ethel Waters, two of the most famous performers of the 1920s, countered the Lulu Belle stereotype in written statements and through parody, thereby reflecting the powerful effect this fictional character had on the popular imagination.

Bulldaggers, Pansies, and Chocolate Babies is based on historical archival research including readings of eyewitness accounts, newspaper reports, songs, and playscripts. Employing a cultural studies framework that incorporates queer and critical race theory, it argues against the widely held belief that the stereotypical forms of black, lesbian, and gay show business of the 1920s prohibited the emergence of distinctive new voices. Specialists in American studies, performance studies, African American studies, and gay and lesbian studies will find the book appealing, as will general readers interested in the vivid personalities and performances of the singers and actors introduced in the book.

James F. Wilson is Professor of English and Theatre at LaGuardia Community College and the Graduate Center of the City University of New York. 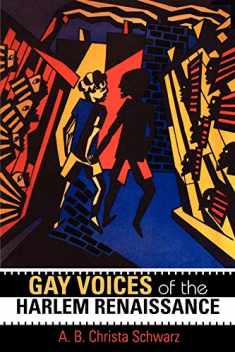