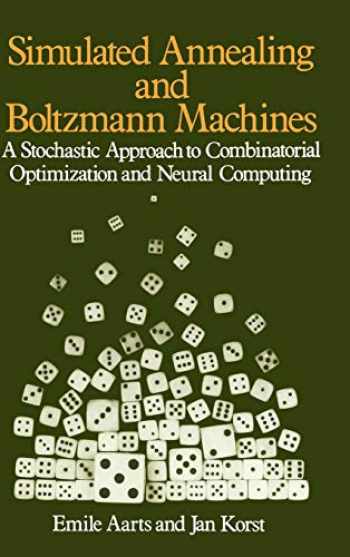 Wiley-Interscience Series in Discrete Mathematics and Optimization Advisory Editors Ronald L. Graham Jan Karel Lenstra Robert E. Tarjan Discrete Mathematics and Optimization involves the study of finite structures. It is one of the fastest growing areas in mathematics today. The level and depth of recent advances in the area and the wide applicability of its evolving techniques point to the rapidity with which the field is moving from its beginnings to maturity and presage the ever-increasing interaction between it and computer science. The Series provides a broad coverage of discrete mathematics and optimization, ranging over such fields as combinatorics, graph theory, enumeration, mathematical programming and the analysis of algorithms, and including such topics as Ramsey theory, transversal theory, block designs, finite geometries, Polya theory, graph and matroid algorithms, network flows, polyhedral combinatorics and computational complexity. The Wiley - Interscience Series in Discrete Mathematics and Optimization will be a substantial part of the record of this extraordinary development. Recent titles in the Series: Search Problems Rudolf Ahlswede, University of Bielefeld, Federal Republic of Germany Ingo Wegener, Johann Wolfgang Goethe University, Frankfurt, Federal Republic of Germany The problems of search, exploration, discovery and identification are of key importance in a wide variety of applications. This book will be of great interest to all those concerned with searching, sorting, information processing, design of experiments and optimal allocation of resources. 1987 Introduction to Optimization E. M. L. Beale FRS, Scicon Ltd, Milton Keynes, and Imperial College, London This book is intended as an introduction to the many topics covered by the term 'optimization', with special emphasis on applications in industry. It is divided into three parts. The first part covers unconstrained optimization, the second describes the methods used to solve linear programming problems, and the third covers nonlinear programming, integer programming and dynamic programming. The book is intended for senior undergraduate and graduate students studying optimization as part of a course in mathematics, computer science or engineering. 1988