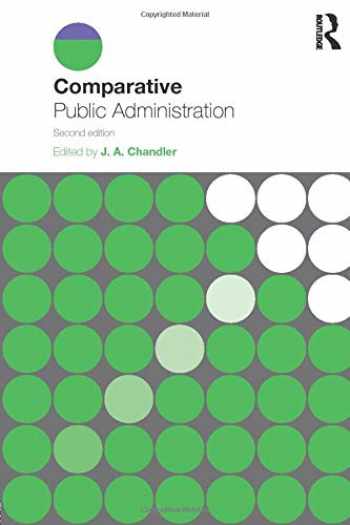 The new edition revises and updates several of the original country studies including: the United States, France, the UK, the Republic of Ireland and Italy, and adds three more chapters on Greece, Russia, India and China. Each chapter is written to a common framework which makes comparison easier and covers the following issues:

Co-ordination of the system

Further developments and the financial crash

This student-friendly volume is a highly valuable resource for students of Politics and Administration.

This textbook is essential reading for students of comparative public administration. 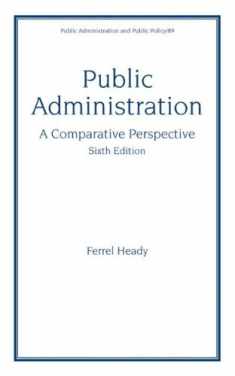