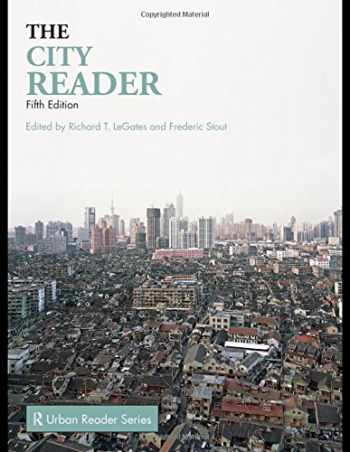 This edition of The City Reader has been extensively updated and expanded to reflect the latest thinking in each of the disciplinary areas included and in topical areas such as sustainable urban development, climate change, globalization, and the impact of technology on cities. The plate sections have been extensively revised and expanded and a new plate section on global cities has been added.

The anthology features general and section introductions and introductions to the selected articles. New to the fifth edition is a bibliography listing over 100 of the top books for those studying Cities. 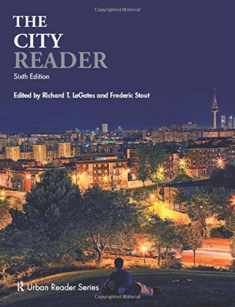 The City Reader (Ro...
by undefined