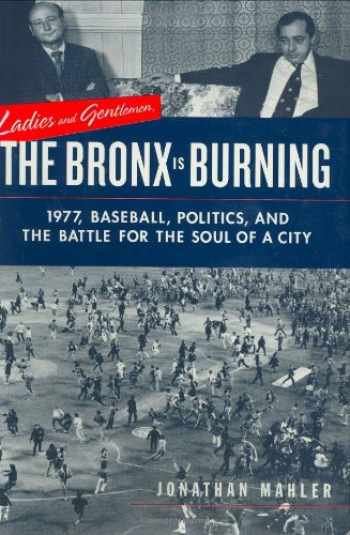 Ladies and Gentlemen, the Bronx Is Burning: 1977, Baseball, Politics, and the Battle for the Soul of a City

“Masterful . . . In Mahler’s expert hands, the city’s outsized citizens are flawed, fierce,
bickersome, and as indomitable as the metropolis itself.” —Mike Sokolove, author of The Ticket Out

A passionate and dramatic account of a year in the life of a city, when baseball and crime reigned supreme, and when several remarkable figures emerged to steer New York clear of one of its most harrowing periods.

By early 1977, the metropolis was in the grip of hysteria caused by a murderer dubbed “Son of Sam.” And on a sweltering night in July, a citywide power outage touched off an orgy of looting and arson that led to the largest mass arrest in New York’s history. As the turbulent year wore on, the city became absorbed in two epic battles: the fight between Yankee slugger Reggie Jackson and team manager Billy Martin, and the battle between Ed Koch and Mario Cuomo for the city’s mayoralty. Buried beneath these parallel conflicts—one for the soul of baseball, the other for the soul of the city—was the subtext of race. The brash and confident Jackson took every black myth and threw it back in white America’s face. Meanwhile, Koch and Cuomo ran bitterly negative campaigns that played upon urbanites’ fears of soaring crime and falling municipal budgets.

These braided stories tell the history of a year that saw the opening of Studio 54, the evolution of punk rock, and the dawning of modern SoHo. As the pragmatist Koch defeated the visionary Cuomo and as Reggie Jackson finally rescued a team racked with dissension,1977 became a year of survival but also of hope. 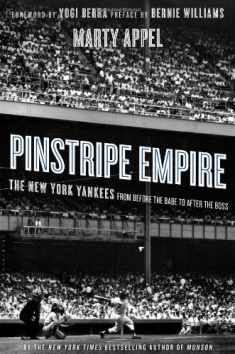 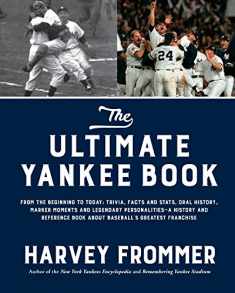 The Ultimate Yankee...
by Frommer, Harvey