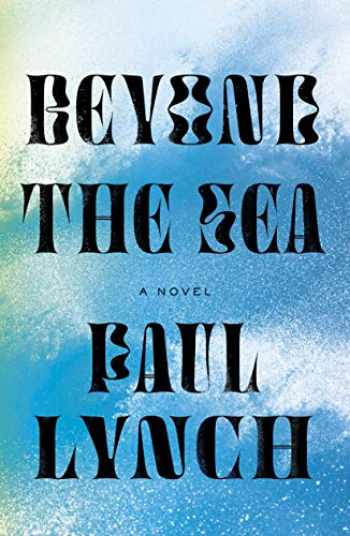 Beyond the Sea: A Novel

"Beyond the Sea is frightening but beautiful." --M John Harrison, The Guardian

Based partly on true events, Paul Lynch’s haunting and sublime novel Beyond the Sea tells the story of two South American fishermen, Bolivar and Hector, who go to sea before a catastrophic storm. Needing cash, Bolivar convinces his boss to let him fish despite the weather. His fishing partner is nowhere to be found, so he brings Hector, a sullen and inexperienced teenager. The storm arrives, and though the two men survive, they’ve been blown hundreds of miles out in the Pacific Ocean with little hope for rescue.

Coming to terms with their new reality, they are forced to accept their separation from the modern world, their sudden and inescapable intimacy, and the possibilities and limits of faith, hope, and survival. As the days go by, they grapple with the mistakes of their pasts, the severity of their present, and the uncertainty of their future. And though Bolivar and Hector fight to maintain their will to live, nothing in the barren seascape or in their minds promises that they will make it.

Ambitious and profoundly moving, Beyond the Sea explores what it means to be a man, a friend, and a sinner in a fallen world. With evocative prose, Lynch crafts a suspenseful drama that refuses sentimentality or easy answers. Instead, Beyond the Sea is a hard-won and intimate rendering of the extremities of human life, both physical and mental.