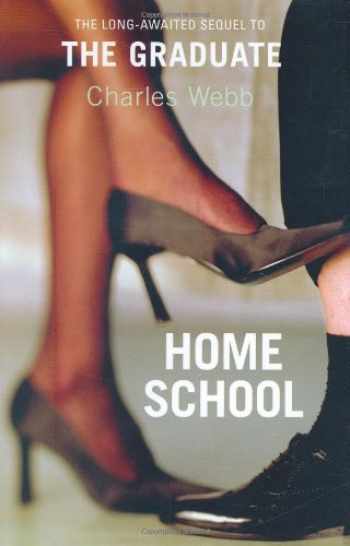 Acknowledged authors Webb, Charles wrote Home School comprising 240 pages back in 2008. Textbook and eTextbook are published under ISBN 0312376308 and 9780312376307. Since then Home School textbook was available to sell back to BooksRun online for the top buyback price or rent at the marketplace.
Show more


Finally, the sequel to the international bestseller and one of the most classic movies of all time, The Graduate, has arrived.

At the end of Charles Webb’s first novel, The Graduate, Benjamin Braddock rescues his beloved Elaine from a marriage made not in heaven, but in California. For over forty years, legions of fans have wondered what happened to the young couple after The Graduate’s momentous final scene. The wait is over.

Eleven years and 3,000 miles later, Benjamin and Elaine live Westchester County, a suburb of New York City, with their two sons, whom they are educating at home. A continent now stands between them and the boys’ surviving grandparent, now known as Nan, but who in former days answered to Mrs. Robinson. The story opens with the household in turmoil as the Westchester School Board attempts to quash the unconventional educational methods the family is practicing. Desperate situations call for desperate remedies—even a cry for help to the mother-in-law from hell, who is only too happy to provide her loving services—but at a price far higher than could be expected.


"There's a lot of sharp, funny dialogue....those who remember the good old days will have some fun." --Hartford Courant

"Brilliant...sardonic, ludicrously funny." --The New York Times on The Graduate

“Charles Webb's sequel to The Graduate sparkles with as much wit and invention as the original. Throughout the book, everything – dialogue, characterization, even incident – is pared down to a minimum, and yet the result, far from being undernourished, hums with richness and vitality. So here’s to you Mrs. Robinson, and to Charles Webb for doing such a fine job of resurrecting her.” --Sunday Telegraph (UK)

“[Home School] offers a witty and bitingly accurate tale of suburban frustration whose slightness is integral to its charm.” --Daily Mail (UK)

“Forty years overdue, the sequel to The Graduate was worth the wait. A great read.”

“By utilizing the same wry humor and pinpoint characterization of the first novel, and by delving even further into the dark motives of the iconic Mrs. Robinson, Webb has made this continuation of a classic believable and entertaining.” --The Works (UK) 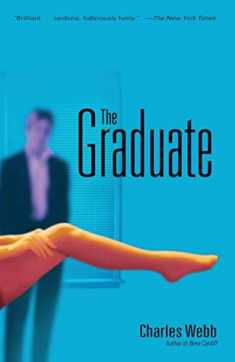 The Graduate
by Webb, Charles