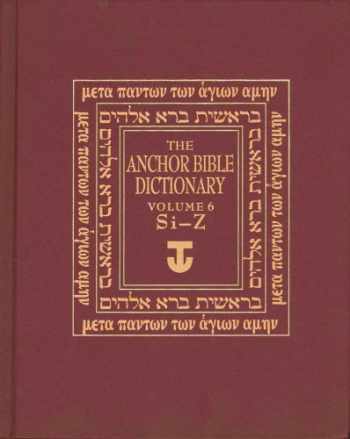 The most extensive Bible dictionary ever created:

- Nearly 1,000 contributors ―all the biggest names from around the world

- Multicultural and interdisciplinary in scope

- An unprecedented interfaith exploration of the Bible

- Illustrated throughout with easy-to-find references

- Outstanding summaries of the latest research on the historical Jesus

- Fascinating new articles discussing the growing reappraisal of early Christianity’s relationship with Judaism (was Christianity an “offspring” or “sibling” of rabbinic Judaism?)

- Many articles illustrating the literary artistry of the biblical text

- Intriguing discussions of everyday life in Bible lands―including articles that help us to understand health and disease, the role of animals and plants in the ancient ecosystem, and the demographics of human settlement in ancient Palestine

- A richness of information unequaled in the history of biblical studies

A. Kirk Grayson―Mesopotamia and Assyriology

Peter Machinist―Bible and Ancient Near East 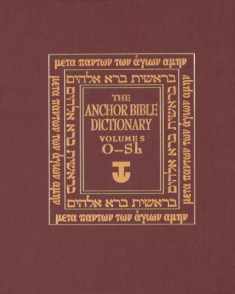