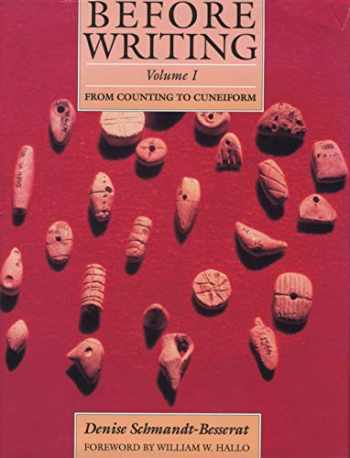 Before Writing: Volume 1: From Counting to Cuneiform

Before Writing gives a new perspective on the evolution of communication. It points out that when writing began in Mesopotamia it was not, as previously thought, a sudden and spontaneous invention. Instead, it was the outgrowth of many thousands of years' worth of experience at manipulating symbols.

In Volume I: From Counting to Cuneiform, Denise Schmandt-Besserat describes how in about 8000 B.C., coinciding with the rise of agriculture, a system of counters, or tokens, appeared in the Near East. These tokens—small, geometrically shaped objects made of clay—represented various units of goods and were used to count and account for them. The token system was a breakthrough in data processing and communication that ultimately led to the invention of writing about 3100 B.C. Through a study of archaeological and epigraphic evidence, Schmandt-Besserat traces how the Sumerian cuneiform script, the first writing system, emerged from a counting device.

In Volume II: A Catalog of Near Eastern Tokens, Schmandt-Besserat presents the primary data on which she bases her theories. These data consist of several thousand tokens, catalogued by country, archaeological site, and token types and subtypes. The information also includes the chronology, stratigraphy, museum ownership, accession or field number, references to previous publications, material, and size of the artifacts. Line drawings and photographs illustrate the various token types. 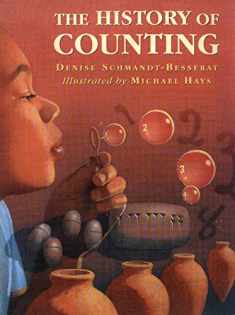 The History of Coun...
by Schmandt-Besserat,... 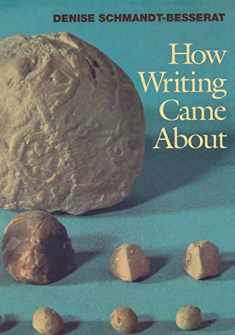 How Writing Came Ab...
by Schmandt-Besserat,...