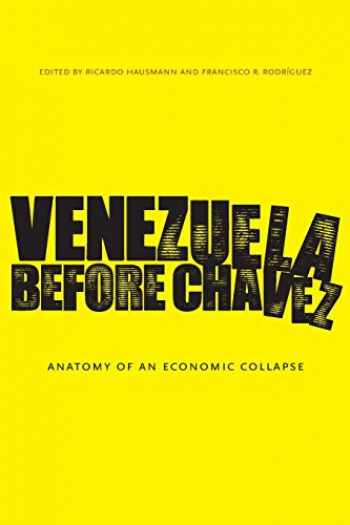 Venezuela Before Chavez (Anatomy of an Economic Collapse)

At the beginning of the twentieth century Venezuela had one of the poorest economies in Latin America, but by 1970 it had become the richest country in the region and one of the twenty richest countries in the world, ahead of countries such as Greece, Israel, and Spain. Between 1978 and 2001, however, Venezuela’s economy went sharply in reverse, with non-oil GDP declining by almost 19 percent and oil GDP by an astonishing 65 percent. What accounts for this drastic turnabout? The editors of Venezuela Before Chávez, who each played a policymaking role in the country’s economy during the past two decades, have brought together a group of economists and political scientists to systematically examine the impact of a wide range of factors affecting the economy’s collapse, from the cost of labor regulation and the development of financial markets to the weakening of democratic governance and the politics of decisions about industrial policy. Aside from the editors, the contributors are Omar Bello, Adriana Bermúdez, Matías Braun, Javier Corrales, Jonathan Di John, Rafael Di Tella, Javier Donna, Samuel Freije, Dan Levy, Robert MacCulloch, Osmel Manzano, Francisco Monaldi, María Antonia Moreno, Daniel Ortega, Michael Penfold, José Pineda, Lant Pritchett, Cameron A. Shelton, and Dean Yang. 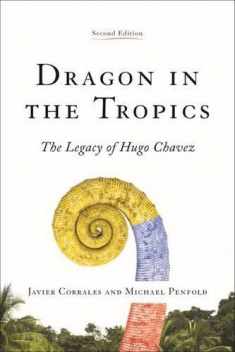 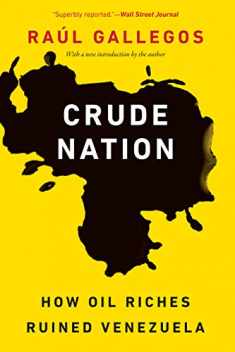