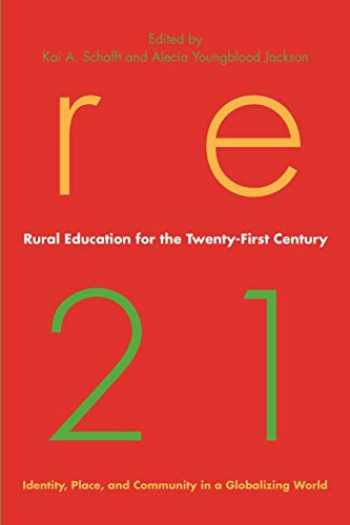 Rural Education for the Twenty-First Century (Identity, Place, and Community in a Globalizing World)

Rural places and their schools have a long history of community-based traditions, political and cultural conservatism, and intergenerational construction of local and community identity. However, the face of rural communities, both in the U.S. and abroad, is being radically transformed by the economic effects of multinational free trade agreements, the proliferation of mass media and information technology, and educational reforms such as No Child Left Behind. These changes have presented new opportunities for rural people, as well as new challenges. Rural Education for the Twenty-First Century explores the practices that offer both problems and possibilities for the futures of rural schools and communities.