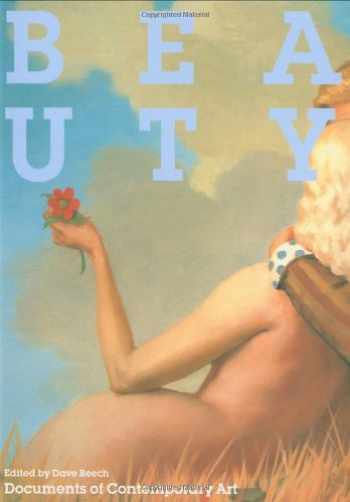 Acknowledged author wrote Beauty (Whitechapel: Documents of Contemporary Art) comprising 239 pages back in 2009. Textbook and eTextbook are published under ISBN 0262512386 and 9780262512381. Since then Beauty (Whitechapel: Documents of Contemporary Art) textbook was available to sell back to BooksRun online for the top buyback price of $ 2.09 or rent at the marketplace.
Show more

Key texts on beauty and its revival in contemporary art. 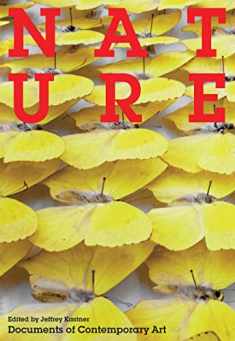 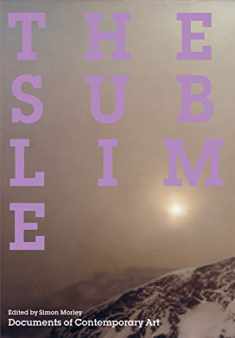