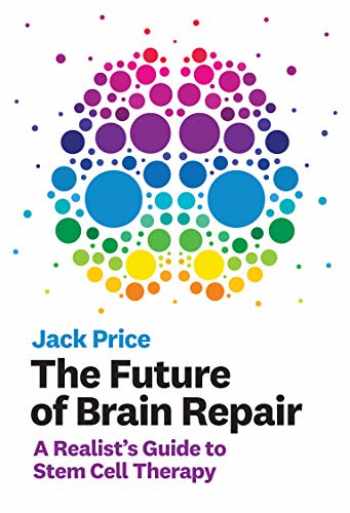 The Future of Brain Repair: A Realist's Guide to Stem Cell Therapy (The MIT Press)

A scientist assesses the potential of stem cell therapies for treating such brain disorders as stroke, Alzheimer's disease, and Parkinson's disease.

Stem cell therapies are the subject of enormous hype, endowed by the media with almost magical qualities and imagined by the public to bring about miracle cures. Stem cells have the potential to generate new cells of different types, and have been shown to do so in certain cases. Could stem cell transplants repair the damaged brain? In this book, neurobiologist Jack Price assesses the potential of stem cell therapies to treat such brain disorders as stroke, Alzheimer's disease, Parkinson's disease, and spinal cord injuries.

Certainly brain disorders are in need of effective treatments. These disorders don't just kill, they disable, and conventional drug therapies have not had much success in treating them. Price explains that repairing the human brain is difficult, largely because of its structural, functional, and developmental complexity. He examines the self-repairing capacity of blood and gut cells―and the lack of such capacity in the brain; describes the limitations of early brain stem cell therapies for neurodegenerative disorders; and discusses current clinical trials that may lead to the first licensed stem cell therapies for stroke, Parkinson's and macular degeneration. And he describes the real promise of pluripotential stem cells, which can make all the cell types that constitute the body.

New technologies, Price reports, challenge the very notion of cell transplantation, instead seeking to convince the brain itself to manufacture the new cells it needs. Could this be the true future of brain repair? 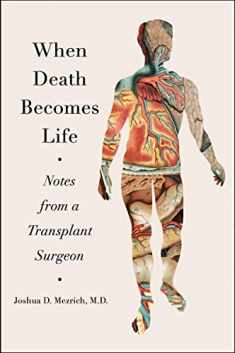