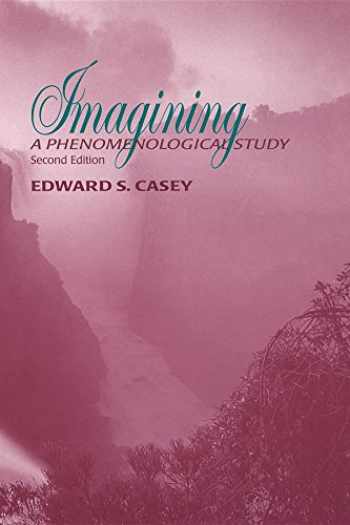 A classic firsthand account of the lived character of imaginative experience.

"This scrupulous, lucid study is destined to become a touchstone for all future writings on imagination." ―Library Journal

"Casey’s work is doubly valuable―for its major substantive contribution to our understanding of a significant mental activity, as well as for its exemplary presentation of the method of phenomenological analysis." ―Contemporary Psychology

"... an important addition to phenomenological philosophy and to the humanities generally." ―Choice

"... deliberately and consistently phenomenological, oriented throughout to the basically intentional character of experience and disciplined by the requirement of proceeding by way of concrete description.... [Imagining] is an exceptionally well-written work." ―International Philosophical Quarterly

Drawing on his own experiences of imagining, Edward S. Casey describes the essential forms that imagination assumes in everyday life. In a detailed analysis of the fundamental features of all imaginative experience, Casey shows imagining to be eidetically distinct from perceiving and defines it as a radically autonomous act, involving a characteristic freedom of mind. A new preface places Imagining within the context of current issues in philosophy and psychology.

[use one Casey bio for both Imagining and Remembering]
Edward S. Casey is Professor of Philosophy at the State University of New York at Stony Brook. He is author of Getting Back into Place: Toward a Renewed Understanding of the Place-World (Indiana University Press) and The Fate of Place: A Philosophical History. 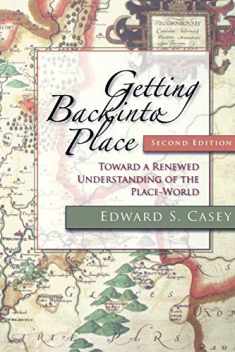 Getting Back into P...
by Casey, Edward S. 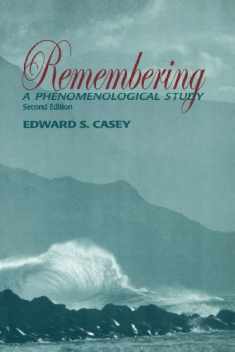