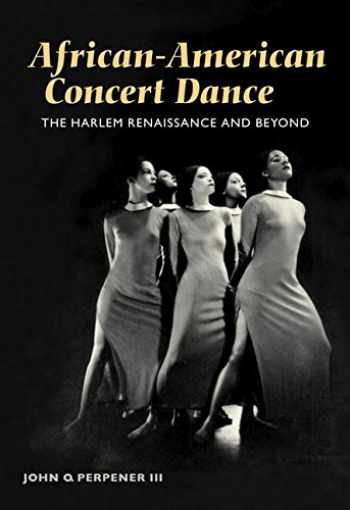 African-American Concert Dance: THE HARLEM RENAISSANCE AND BEYOND

African-American Concert Dance significantly advances the study of pioneering black dancers by providing valuable biographical and historical information on a group of artists who worked during the 1920s, 1930s, and 1940s to legitimize black dance as a serious art form. John O. Perpener sets these seminal artists and their innovations in the contexts of African-American culture and American modern dance and explores their creative synthesis of material from European-American, African-American, Caribbean, and African sources.
Perpener begins with Hemsley Winfield, a versatile performer and director whose company, the New Negro Art Theatre, launched the careers of Edna Guy, Randolph Sawyer, and Ollie Burgoyne, among many others. Also profiled are Charles Williams, who directed the Hampton Creative Dance Group at the Hampton Institute in Virginia, and Asadata Dafora Horton, a native African who established himself as the preeminent purveyor of African dance and culture in America during the 1930s. Dafora's African Dance Troupe, which at one point came under the umbrella of the WPA Federal Theatre Project, was a focal point of the famous "voodoo" Macbeth, an all-black production set in Haiti and directed by the young Orson Welles.
Stepping onto the path cleared by these early innovators, two important artists combined dance with anthropology to expand the reach and scope of African-American dance. Katherine Dunham and Pearl Primus both studied anthropology and engaged in extensive fieldwork that infused their dances with Caribbean and African influences. Dunham founded two ambitious training schools, one in New York and one in East St. Louis, while Primus's projects included an African Arts Center in Monrovia, Liberia, dedicated to collecting dance material, teaching, and organizing professional performances.
Perpener examines the politics of racial and cultural difference and their impact on these early African-American dance leaders. In particular he documents the critical reception of their work, detailing the rigid preconceptions of African-American dance that white critics imposed on black artists. He also surveys important black dancers and choreographers since 1950, including Talley Beatty, Donald McKayle, Alvin Ailey, Eleo Pomare, Rod Rodgers, and Dianne McIntyre, and discusses how they have extended and diverged from traditions established by their predecessors. 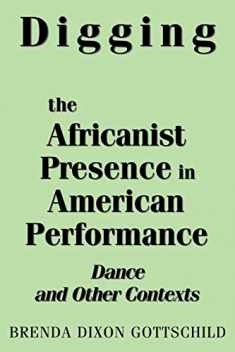 Digging the African...
by Gottschild, Brenda... 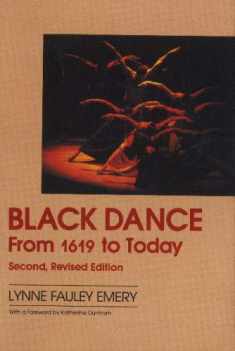