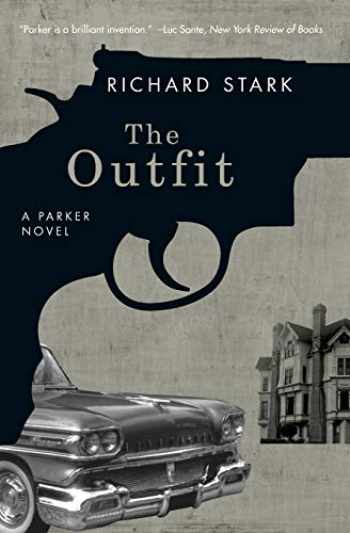 In The Outfit, Parker goes toe-to-toe with the mob—hitting them with heist after heist after heist—and the entire underworld learns an unforgettable lesson: whatever Parker does, he does deadly.

“Westlake knows precisely how to grab a reader, draw him or her into the story, and then slowly tighten his grip until escape is impossible.”—Washington Post Book World