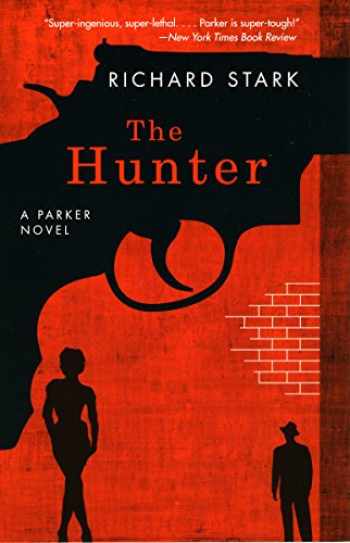 In The Hunter, the first volume in the series, Parker roars into New York City, seeking revenge on the woman who betrayed him and on the man who took his money, stealing and scamming his way to redemption.

“Westlake knows precisely how to grab a reader, draw him or her into the story, and then slowly tighten his grip until escape is impossible.”—Washington Post Book World 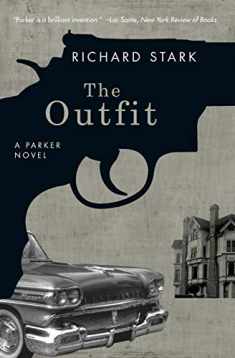 The Outfit: A Parke...
by Stark, Richard 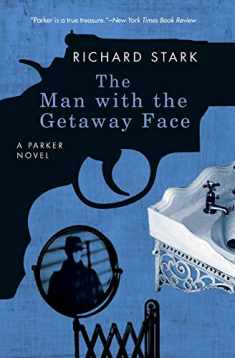 The Man with the Ge...
by Stark, Richard