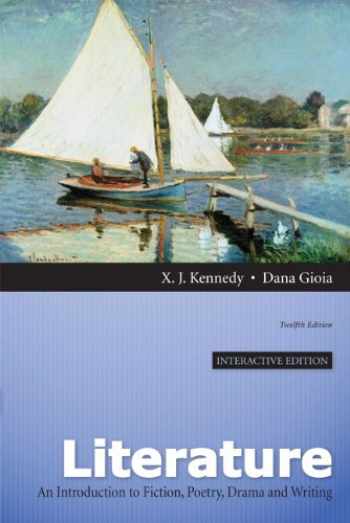 Literature, Interactive Edition automatically comes with MyLiteratureLab, Pearson's multimedia Web site. MyLiteratureLab icons are found in the margins of the text along with a list of media assets at the front of the anthology.