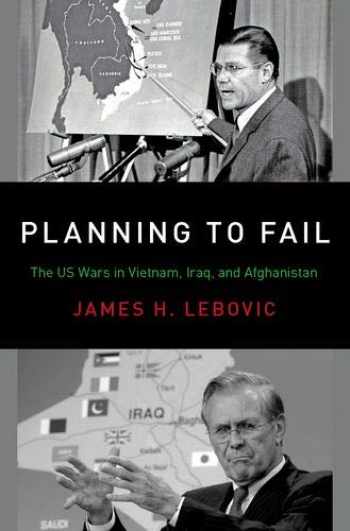 Planning to Fail: The US Wars in Vietnam, Iraq, and Afghanistan (Bridging the Gap)

The United States national-security establishment is vast, yet the United States has failed to meet its initial objectives in almost every one of its major, post-World War II conflicts. Of these troubled efforts, the US wars in Vietnam (1965-73), Iraq (2003-11), and Afghanistan (2001-present) stand out for their endurance, resource investment, human cost, and miscalculated decisions. Because overarching policy goals are distant and open to interpretation, policymakers ground their decisions in the immediate world of short-term objectives, salient tasks, policy constraints, and fixed time schedules. As a consequence, they exaggerate the benefits of their preferred policies, ignore the accompanying costs and requirements, and underappreciate the benefits of alternatives.

In Planning to Fail, James H. Lebovic argues that a profound myopia helps explain US decision-making failures. In each of the wars explored in this book, he identifies four stages of intervention. First and foremost, policymakers chose unwisely to go to war. After the fighting began, they inadvisably sought to extend or expand the mission. Next, they pursued the mission, in abbreviated form, to suboptimal effect. Finally, they adapted the mission to exit from the conflict.

Lebovic argues that US leaders were effectively planning to fail whatever their hopes and thoughts were at the time the intervention began. Decision-makers struggled less than they should have, even when conditions allowed for good choices. Then, when conditions on the ground left them with only bad choices, they struggled furiously and more than could ever matter. Policymakers allowed these wars to sap available capabilities, push US forces to the breaking point, and exhaust public support. They finally settled for terms of departure that they (or their predecessors) would have rejected at the start of these conflicts. Offering a far-ranging and detailed analysis, this book identifies an unmistakable pattern of failure and highlights lessons we can learn from it. 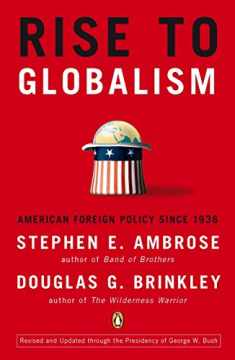 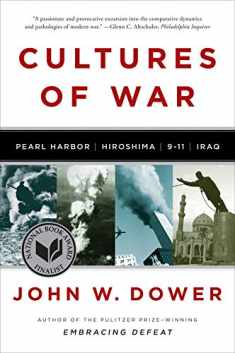