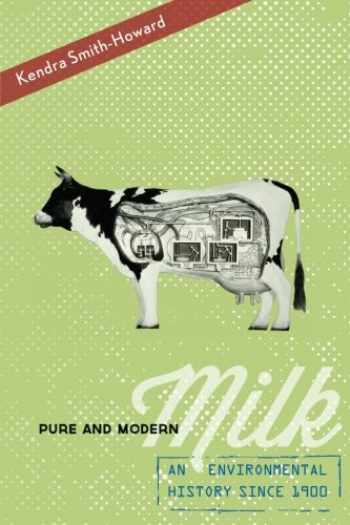 Pure and Modern Milk: An Environmental History since 1900

Americans have never been more concerned about their food's purity. The organic trade association claims that three-quarters of all consumers buy organic foods each year, spending billions of dollars

"Dairy farm families, health officials, and food manufacturers have simultaneously stoked human desires for an all-natural product and intervened to ensure milk's safety and profitability," writes Kendra Smith-Howard. In Pure and Modern Milk, she tells the history of a nearly universal consumer product, and sheds light on America's food industry. Today, she notes, milk reaches supermarkets in an entirely different state than it had at its creation. Cows march into milking parlors, where tubes are attached to their teats, and the product of their lactation is mechanically pumped into tanks. Enormous, expensive machines pasteurize it, fortify it with vitamins, remove fat, and store it at government-regulated temperatures. It reaches consumers in a host of forms: as fluid milk, butter, ice cream, and in apparently non-dairy foods such as whey solids or milk proteins. Smith-Howard examines the cultural, political, and social context, discussing the attempts to reform the production and distribution of this once-perilous product in the Progressive Era, the history of butter between the world wars, dairy waste at mid-century, and the postwar landscape of mass production. She asks how milk could be conceptualized as a "natural" product, even as it has been incorporated into Cheez Whiz and wood glue. And she shows how consumer's changing expectations have had repercussions back down the chain, affecting farmers, cows, and rural landscapes.

A groundbreaking, interdisciplinary history, this book reveals the complexity and challenges of humanity's dependence on other species. 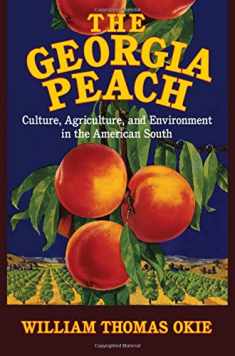 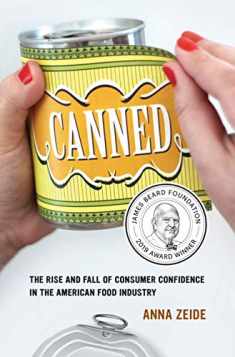 Canned: The Rise an...
by Zeide, Anna