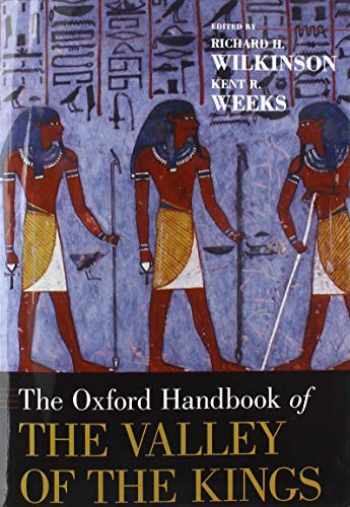 The royal necropolis of New Kingdom Egypt, known as the Valley of the Kings (KV), is one of the most important--and celebrated--archaeological sites in the world. Located on the west bank of the Nile river, about three miles west of modern Luxor, the valley is home to more than sixty tombs, all dating to the second millennium BCE. The most famous of these is the tomb of Tutankhamun, first discovered by Howard Carter in 1922. Other famous pharaoh's interred here include Hatshepsut, the only queen found in the valley, and Ramesses II, ancient Egypt's greatest ruler. Much has transpired in the study and exploration of the Valley of the Kings over the last few years. Several major discoveries have been made, notably the many-chambered KV5 (tomb of the sons of Ramesses II) and KV 63, a previously unknown tomb found in the heart of the valley. Many areas of the royal valley have been explored for the first time using new technologies, revealing ancient huts, shrines, and stelae. New studies of the DNA, filiation, cranio-facial reconstructions, and other aspects of the royal mummies have produced important and sometimes controversial results.

The Oxford Handbook of the Valley of the Kings provides an up-to-date and thorough reference designed to fill a very real gap in the literature of Egyptology. It will be an invaluable resource for scholars, teachers, and researchers with an interest in this key area of Egyptian archaeology. First, introductory chapters locate the Valley of the Kings in space and time. Subsequent chapters offer focused examinations of individual tombs: their construction, content, development, and significance. Finally, the book discusses the current status of ongoing issues of preservation and archaeology, such as conservation, tourism, and site management. In addition to recent work mentioned above, aerial imaging, remote sensing, studies of the tombs' architectural and decorative symbolism, problems of conservation management, and studies of KV-related temples are just some of the aspects not covered in any other work on the Valley of the Kings. This volume promises to become the primary scholarly reference work on this important World Heritage Site. 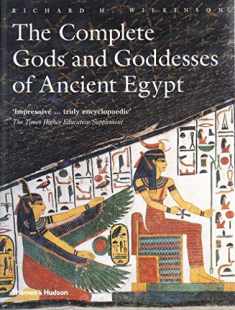 The Complete Gods a...
by Wilkinson, Richard...