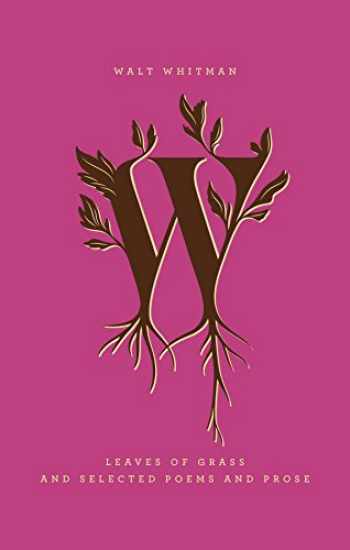 It all begins with a letter. Fall in love with Penguin Drop Caps, a new series of twenty-six collectible and hardcover editions, each with a type cover showcasing a gorgeously illustrated letter of the alphabet. In a design collaboration between Jessica Hische and Penguin Art Director Paul Buckley, the series features unique cover art by Hische, a superstar in the world of type design and illustration, whose work has appeared everywhere from Tiffany & Co. to Wes Anderson's recent film Moonrise Kingdom to Penguin's own bestsellers Committed and Rules of Civility. With exclusive designs that have never before appeared on Hische's hugely popular Daily Drop Cap blog, the Penguin Drop Caps series debuted with an 'A' for Jane Austen's Pride and Prejudice, a 'B' for Charlotte Brönte's Jane Eyre, and a 'C' for Willa Cather's My Ántonia. It continues with more perennial classics, perfect to give as elegant gifts or to showcase on your own shelves.

W is for Whitman. When Walt Whitman self-published his Leaves of Grass in July 1855, he altered the course of literary history. One of the greatest masterpieces of American literature, it redefined the rules of poetry while describing the soul of the American character. Throughout his life, Whitman continuously revised, expanded, and republished Leaves of Grass, but the 1855 original marked Whitman’s fresh and bold arrival, greeted by Ralph Waldo Emerson as “the beginning of a great career.” This volume specially compiled for Penguin Drop Caps will also include a range of additional popular poems including selections from "Calamus," "Crossing Brooklyn Ferry," and "Drum-Taps," as well as Whitman’s 1855, 1856 and 1976 prefaces and “Democratic Vistas.”
Show more 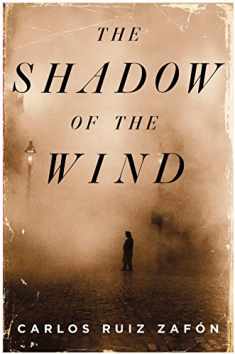 The Shadow of the W...
by Zafon, Carlos Ruiz 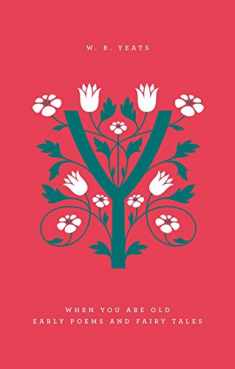