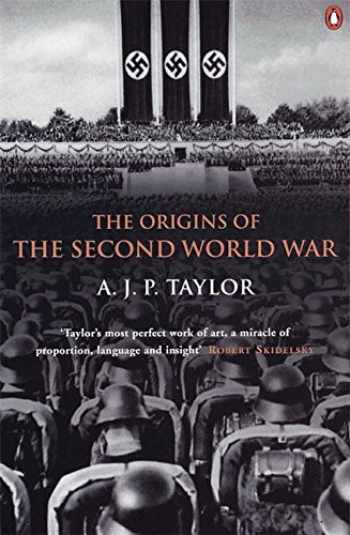 A.J.P. Taylor's bestselling The Origins of the Second World War overturns popular myths about the outbreak of war.

One of the most popular and controversial historians of the twentieth century, who made his subject accessible to millions, A.J.P. Taylor caused a storm of outrage with this scandalous bestseller. Debunking what were accepted truths about the Second World War, he argued provocatively that Hitler did not set out to cause the war as part of an evil master plan, but blundered into it partly by accident, aided by the shortcomings of others.
Fiercely attacked for vindicating Hitler, A.J.P. Taylor's stringent re-examination of the events preceding the Nazi invasion of Poland on 1st September 1939 opened up new debate, and is now recognized as a brilliant and classic piece of scholarly research.

'Taylor's most perfect work of art, a miracle of proportion, language and insight'
Robert Skidelsky

'A dazzling exercise in revisionism which summed up Taylor's paradoxical, provocative and inventive approach to history'
The Times

'Taylor was a lifelong dissenter ... at his best - as in The Origins of the Second World War ... he shifted the ground of major debates'
Ben Pimlott, Financial Times

'No historian of the past century has been more accessible'
Niall Ferguson, Sunday Telegraph

'Highly original and penetrating ... No one who has digested this enthralling work will ever be able to look at the period again in quite the same way'
Sunday Telegraph

A.J.P. Taylor (1906-90) was one of the most controversial historians of the twentieth century. He served as a lecturer at the Universities of Manchester, Oxford, and London. 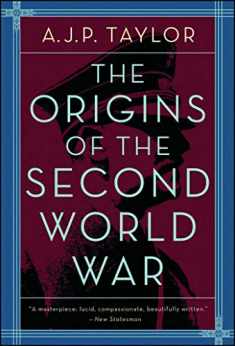 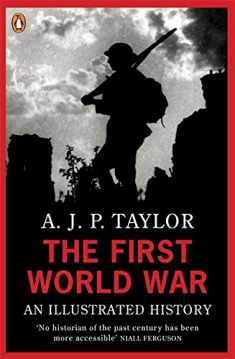 The First World War...
by Taylor, A J