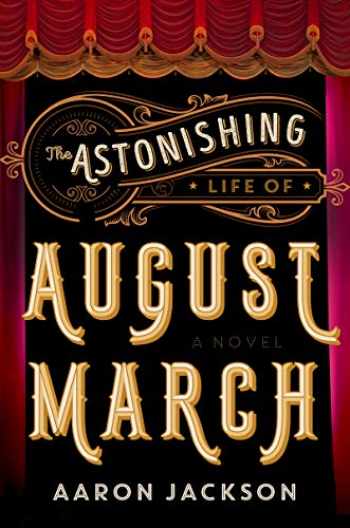 The Astonishing Life of August March: A Novel

In this enchanting first novel, an irrepressibly optimistic oddball orphan is thrust into the wilds of postwar New York City after an extraordinary childhood in a theater—Candide by way of John Irving, with a hint of Charles Dickens.

Abandoned as an infant by his actress mother in her theater dressing room, August March was raised by an ancient laundress. Highly intelligent, a tad feral, August is a true child of the theater –able to recite Shakespeare before he knew the alphabet.

But like all productions, August’s wondrous time inside the theater comes to a close, and he finds himself in the wilds of postwar New York City, where he quickly rises from pickpocket street urchin to star student at the stuffiest boarding school in the nation.

To survive, August must rely upon the kindness of strangers, only some of whom have his best interests at heart. As he grows up, his heart begins to yearn for love—which he may or may not finally find in Penny, a clever and gifted con artist.

Aaron Jackson has crafted a brilliant, enchanting story at once profound and delightfully entertaining. Like The Curious Case of Benjamin Button, The World According to Garp, and Be Frank with Me, this razor-sharp debut—a classic tale of a young innocent who finally finds his way, reminds us that everyone can find love. Even August March. 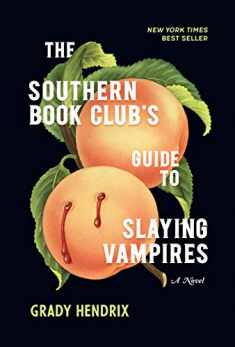