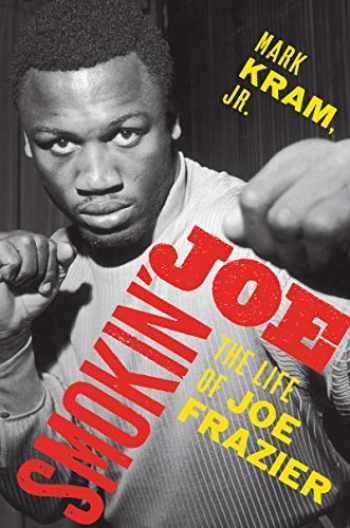 A gripping, all-access biography of Joe Frazier, whose rivalry with Muhammad Ali riveted boxing fans and whose legacy as a figure in American sports and society endures

History will remember the rivalry of Joe Frazier and Muhammad Ali as one for the ages, a trilogy of extraordinary fights that transcended the world of sports and crossed into a sociocultural drama that divided the country.

Joe Frazier was a much more complex figure than just his rivalry with Ali would suggest. In this riveting and nuanced portrayal, acclaimed sports writer Mark Kram, Jr. unlinks Frazier from Ali and for the first time gives a full-bodied accounting of Frazier’s life, a journey that began as the youngest of thirteen children packed in small farm house, encountering the bigotry and oppression of the Jim Crow South, and continued with his voyage north at age fifteen to develop as a fighter in Philadelphia.

Tracing Frazier’s life through his momentous bouts with the likes of Ali and George Foreman and the developing perception of him as the anti-Ali in the eyes of blue-collar America, Kram follows the boxer through his retirement in 1981, exploring his relationship with his son, the would-be heavyweight Marvis, and his fragmented home life as well as the uneasy place that Ali continued to occupy in his thoughts.

A propulsive and richly textured narrative that is also a powerful story about race and class in America, Smokin' Joe is unparalleled in its scope, depth, and access and promises to be the definitive biography of a towering American figure whose life was galvanized by conflict and whose mark has proven lasting.