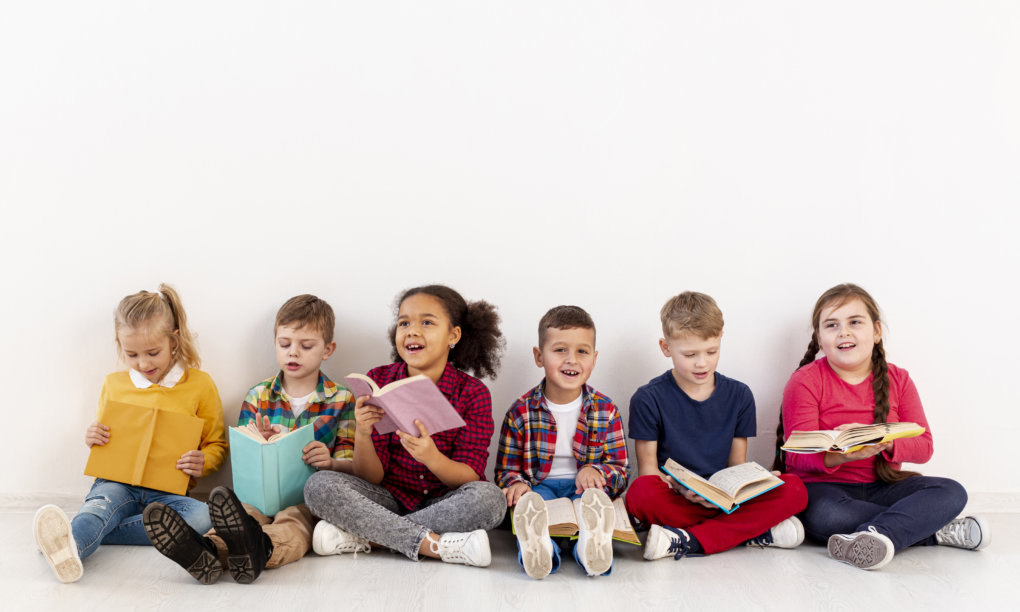 Who Is Dr. Seuss?

Dr. Seuss real name is Theodor Seuss Geisel. Dr. Seuss’s books are loved by millions of American children. In fact, several generations of Americans have grown up sympathizing with the adventures of Dr. Seuss characters and these fantastic children’s books. So who is this mysterious Dr. Seuss?

How Many Books Did Dr Seuss Write?

Dr Seuss wrote more than 60 books in his lifetime, which have become one of the most famous children’s books of all time, with 600 million copies sold. Just imagine, these best-selling books have been translated into more than 20 languages! Numerous adaptations have been based on his classic children’s books, including 11 stand-alone television shows, 5 feature films, 4 television series, and even a Broadway musical.

The writer adopted his literary name very early on when he was still a student at Dartmouth College and later on at Oxford. He started his career as an illustrator and this explains how political cartoons of Dr. Seuss appeared in such well-known journals as Vanity Fair, Life, and some other publications. Also, he created advertising campaigns for Standard Oil, FLIT, and political cartoons for the New York newspaper PM. During the war times, Geisel became the commander of the Animation Department of the US Army Air Forces and started to create films. Dr. Seuss’s movies include such titles as Your Job in Germany (1945), a propaganda film about peaceful Europe after the war, Our Job in Japan, and Private Snafu, a TV series about army training. A number of films based on the original stories written by Dr. Seuss won prestigious Academy Awards: this includes the documentary film “Design for Death” (1947) and the short animated film “Gerald McBoing-Mcboing” (1950).

After the war, Theodor Geisel came back to writing children’s books and it was during this period when such classic books for children as If I Ran the Zoo (1950) and If I Ran the Circus (1956) were written. One of his bestseller books, Horton Hatches the Egg, even won the Lewis Carroll Shelf Award in 1958.

Here you can watch an interesting YouTube video that will tell you the story about the real life of Dr. Seuss:

So how many books did Dr. Seuss write? Dr. Seuss’s books are numerous and at the moment, more than 60 books are known to readers and literary scholars. His best children’s books continue to be featured among the best-seller books for children even in 2018! Can you imagine that? This is the best proof that the author has succeeded in creating the characters and stories which truly resonate with children and their interests! Although there are a lot of Dr. Seuss’s books in pdf, these are normally his later-stage books. Here we would like to introduce you to the whole array of children’s books written by Dr. Seuss, including his earliest creations. So his first endeavors in children’s literature started with his illustrations for the collection of children’s sayings called Boners. The book was featured at the top of the non-fiction bestseller list in the New York Times and received positive critical reception, which encouraged Mr. Geisel to try his hand at writing children’s stories. So the first book in Dr. Seuss’s books collection that he wrote himself was the ABC Book which included the original drawings of strange animals by the author as well. Unfortunately, his first literary endeavor did not interest the publishers that much.

In 1936 Geisel was returning from an ocean cruise to Europe and he got inspired by the rhythm of the ship’s engines. This brought to life one of the famous Dr. Seuss poems, which later became a children’s bestseller book—And to Think That I Saw It on Mulberry Street. But at the beginning, this book was not well received at all: in fact, around 43 publishers refused to publish it. Theodor Geisel was walking back home to burn the manuscript and only an unexpected encounter with an old classmate helped this book to see the world in the Vanguard Press. Before the US started to participate in World War II, 3 more books from the list of Dr. Seuss books were written, including The 500 Hats of Bartholomew Cubbins (1938), The King’s Stilts (1939), The Seven Lady Godivas (1939). All these books were written in prose which was rather unusual for Dr. Seuss. In 1940 he came back to poetry with his book Horton Hatches the Egg.

Theodor Geisel stated that he was not beginning to write his books with a moral in mind to make sure that kids do not get bored with his stories.

“Kids can see a moral coming a mile off”.

Instead, he would write about different issues and the events in a particular story would contain an inherent moral anyway. This made children interested in the events and would stimulate them to try to understand the behaviors of the main characters in Dr. Seuss’ books.

One of the most well-known Dr. Seuss quotes describes very well his view of the world and how he always tried to stimulate curiosity and autonomy in children:

“You have brains in your head. You have feet in your shoes. You can steer yourself any direction you choose.”

Dr. Seuss’s characters express the author’s views on a remarkable variety of social and political subjects, including environmentalism, anti-consumerism, racial equality, the arms race, anti-authoritarianism, and internationalism. Although numerous Dr. Seuss books are easily accessible online, we picked the 6 best books written by Dr. Seuss that we think every adult and every kid should read!

How the Grinch Stole Christmas (1964)

How the Grinch Stole Christmas is one of the best of Dr. Seuss’ books and one of the most well-known. Everyone read this children’s story written in rhymed verse with illustrations created by the author Dr. Seuss himself. The Grinch of Dr. Seuss is a very grumpy and solitary creature who attempts to steal items associated with Christmas and in such a way to put an end to Christmas celebrations. The events take place on Christmas Eve. In this story, it becomes evident that the author criticizes the over-commercialization of Christmas. The book is featured in the teachers’ list of “Top 100 Books for Children” and “Top 100 Picture Books” and Dr. Seuss’s quotes from this book have been widely cited. There are numerous adaptations of this book: the most well-known include the eponymous Christmas comedy film by Ron Howard made in 2000, as well as the musical and even the video game.

Recently a very successful adaptation of the book was completed by the creators of the Despicable Me series—they created the animated film The Grinch (2018) based on Dr. Seuss’ drawings. Here you can see this wonderful family movie with pictures we used to see in Dr. Seuss coloring books:

My Book about Me is a classic activity book written by Dr. Seuss for children with illustrations by Roy McKie. In it, the author stimulates children to explore their creative side and not to be afraid to write and draw their own stories about themselves. By answering a mix of serious “Yes” and “No” questions, filling in the blanks, completing the images, and doing simple writing activities, this book offers children an unforgettable journey to discover things about themselves. For their parents, this book offers some quiet minutes when the kids are busy reading and drawing in it!

Fox in Stocks is written specifically to be read aloud, telling the story about the Fox in Socks and the difficult games that he plays with his friend Mr. Knox which are even difficult for the tongue to pronounce. In this edition, the book has been designed with a sturdy cover and can be enjoyed by the whole family! This classic children’s book is suitable for kids of different ages to sit down with their parents and to try to pronounce blibber blubber as muddle puddle tweetle poodle beetle noodle bottle paddle battle!

The Cat in the Hat Comes Back continues the story about the adventures of Sally and her brother Conrad. They are being left at home alone with the instructions from their Mum to clear away the snow while she is away for the day. They get interrupted in their cleaning work by Cat in the Hat, who starts to play lots of tricks with them and breaks the rules of the house. He becomes the reason for much more mess, including the spread of pink spots all around the house. More cats are called to the house to help to solve the problem! The full list of cats perfectly rhymed in the book will teach the reader the alphabet.

This ABC book is a children’s A to Z book which contains several short poems by Dr. Seuss about a variety of characters and introduces the basic alphabet concepts to the children.

Oh, the Places You’ll Go!—written and illustrated by Dr. Seuss—was the last book to be published during his lifetime. It is about the journey of life and the challenges that will be encountered along the way. There are many specific characters in this book, including the reader and the narrator. The action of the story is associated with the young boy, referred to as “you.”

Theodor Geisel, aka Dr. Seuss, was not only a talented children’s writer but also an illustrator and poet. All his books feature characters who are kind and strong, who always overcome difficulties with irony and humor, which made his books so popular among kids for all this time. Such beloved creatures and Dr Seuss characters as the Lorax, the Grinch, the Cat in the Hat, who are now well-known through various animated adaptations, were originally created by this gifted man. It is so hard to imagine now that at the beginning of his literary career, his manuscripts were refused, and he was even about to burn them, struggling to find the critics’ approval! So which Dr Seuss character are you?