What Can We Learn from Michael Bloomberg’s Story 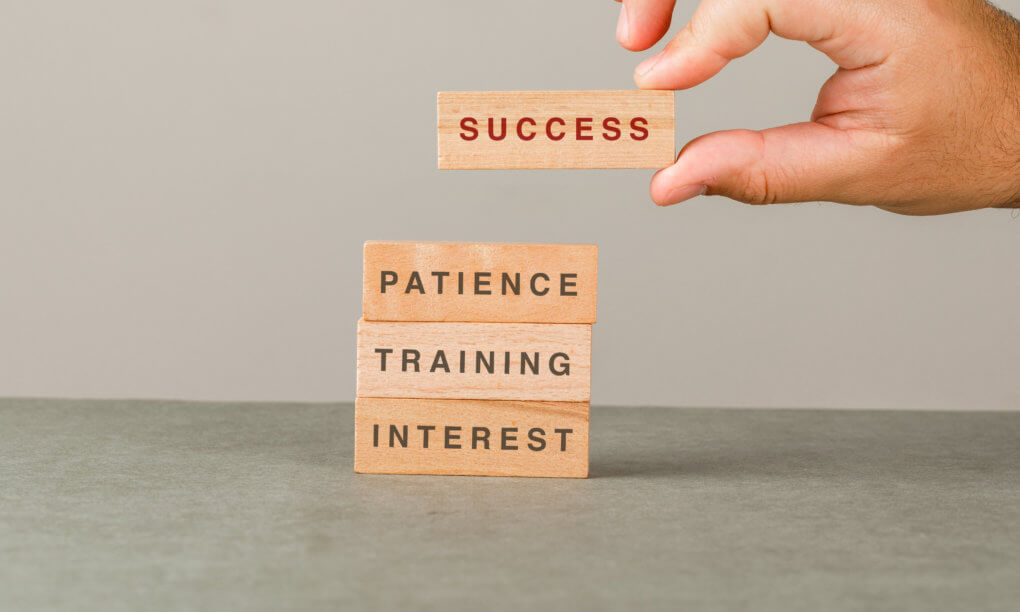 Like a modern Renaissance man, it is difficult to choose a domain where Michael Bloomberg has not tried his hand at. A banker, entrepreneur, philanthropist, author, billionaire, politician, activist, media mogul, avid pilot… and it is not a full list of accomplishments of just one single person. His name has even been used to name the “Bloomberg” information terminals which have become indispensable for traders, working in the financial markets industry. His quick thinking and unbelievably rigorous work ethic have let him foresee how accurate early information from first hands can become a valuable asset in our information age and construct a whole eco-system around this idea. Here we will have a look at how a man who was made redundant at his well-paid job at 40 years old, managed to change the whole financial world, and even win the elections for the mayor of New York.

“Life is too short to spend your time avoiding failure,”
— Michael Bloomberg

Michael Bloomberg has shared his story with us in autobiographical Bloomberg by Bloomberg — our short synopsis of his life is mostly based on it. So if you want to get more into the mind of this immensely intelligent and wondrous man, don’t hesitate to add this book on your reading list.

Born in a middle-class Jewish family whose grandparents immigrated from modern-day Belarus and Lithuania, Michael Bloomberg saw his father working 7 days a week as an accountant at a local dairy to provide for a family of four. Young Michael understood early on that he will need to work very hard to succeed in this world. It is his remarkable determination and work routine that earned him a place at prestigious Johns Hopkins University to read electrical engineering. He paid his way through school by taking bank loans and working as a parking-lot attendant. Later he received an MBA from Harvard Business School.

After completing his education, he was hired for an entry position job by Wall Street firm “Salomon Brothers” in New York with a starting salary of $9,000 per year. His early career was not easy and even the conditions were at times severe. Below he describes what it was like to work as a bond trader in 1960s in New York:

“We slaved in our underwear, in an un-air-conditioned bank vault, with an occasional six-pack of beer to make it more bearable. Every afternoon, we counted out billions of dollars of actual bond and stock certificates to be messengered to banks as collateral for overnight loans. By the 1980s such practices would be as quaint as the horse-drawn carriage”

He started trading bonds in the bank’s vault, but his determination and interest in the job very soon earned him the rank of partner just at 30 years old. He was the first person to enter the office every morning; the second person was the actual founder of the company. He worked 12 hours a day every day, 6 days per week. This turned him into the first point of reference for stock prices and even football news for his directors and ensured that he was appointed to run the firm’s information technology division. This is when he found his niche – IT sector.

On July 31, 1981, the company Salomon Brothers went public and it was announced that they would be merging with another commodity trading firm. It was the time when most of the partners became wealthy, but for Michael Bloomberg it meant the end of his career in that firm. He was given a $10 million severance package by his bosses and at 39 years old he was fired from the only job he had and loved in his life.

The Project of his Life

“The next day after I got fired, literally the next day, I started a new company.”
— Michael Bloomberg

The next day after having been made redundant, Michael Bloomberg became self-employed and started his own information tech business. The main idea was to bring transparency and efficiency to traders of financial instruments. He invested $4 million from his leaving package to develop a computer system and his electrical engineering degree served him well to set it all up. Called Innovative Market Solutions at the beginning, the company simplified sorting investment data for traders and eventually became called the Bloomberg Terminal.

It is not only his vision and understanding of the IT sector that brought him success. Strong communication skills and talent for building relationships has let Michael Bloomberg find his first customer. He recognized Merrill Lynch was the first target company for his terminal and he would start coming into their offices to talk to people as early as 6.30 -7 am.

He would pick up coffee in the café and would go to introduce himself, offer coffee and pitch his new product. It did not go perfectly well every single time and at times people got annoyed that he was roaming the halls and would say that they drink only tea. So for the next year every morning he made sure that he had 2 cups of coffee and 2 cups of tea (one of them would be with milk, another one without) to offer to people and offer his product.

This tactic led Michael Bloomberg one day in a meeting room where the chairman of the board walked in and recognized him. Having explained that he was offering the product to their company to use until they get their internal product going, Michael Bloomberg made the deal and sold 22 of his terminals to Merrill Lynch. This was equivalent to $30 million investment in his company. Today, these terminals have become the most widely used among professionals in financial services industries. And they made its CEO the richest person living in New York.

The Key to Michael Bloomberg’s Success

“I am not smarter than anybody else but I can outwork you – and my key to success for you, or anybody else is make sure you are the first one in there every day and the last one to leave.”

Michael Bloomberg was never afraid of challenges and took over the post of Mayor of New York City 2 days after the 9/11 attacks. He helped to rebuild the streets after the bombings, collected only $1 a year as his salary throughout his 12 years in power and invested around $650 million of his own money to enhance transport and educational systems. His years as a city governor were marked by the growth of entrepreneurship, support of small businesses, his policies encouraged the thrive of cultural events and media activity. Creativity, genuine interest in people and innovative approach in city governing policies led to his re-election as a mayor 2 more times and turned him into one of the most admired and widely regarded US politicians of all times.

Michael Bloomberg has always believed into his own responsibility for success and failures on the way. At the same time, he admitted that only through sharing with others the true success and recognition has found him. His generous philanthropy endowments to his educational alma-maters with a record-breaking sum of $2 billion dollars have allowed students from various backgrounds to get accepted for the programs without worrying about tuition fees (which is usually the main source of stress in college life). And he started his donations with only $5 to Johns Hopkins University in the same year he graduated from it.

The advice that Michael Bloomberg for years has been giving to students and young professionals is to work, work hard, work very hard… and it will pay off one day! Freshmen, take it as your primary college tip. Sooner or later you will see the fruits of your efforts! His career path proves it better than anything else: from Eagle scout – Johns Hopkins & Harvard graduate – bond trader and partner at Salomon Brothers to a founder of Bloomberg information network and mayor of New York City! It is not an accident or a simple matter of luck. This path was earned by hard work, determination, and ability to build long-lasting relationships with people in the industry. You don’t need to know from day one what you are going to do but by being determined to find your true calling, by genuinely being interested in what you do and following it till the end, will let you find success! Below is what he means by working hard:

“I always tried to be the first one in in the morning and the last one to leave at night, take the fewest vacations and the least time away from the desk to go to the bathroom or have lunch. You gotta be there. I mean, everybody says, “Oh, that’s crazy!” But if you want to succeed…you can’t control how lucky you are, you can’t control how smart you are, but you can control how hard you work, so that’s the first thing.”

For more inspiration from first hands, you can check here a video where Michael Bloomberg shares more of his tips on success.