The Top 5 Factors of Luck 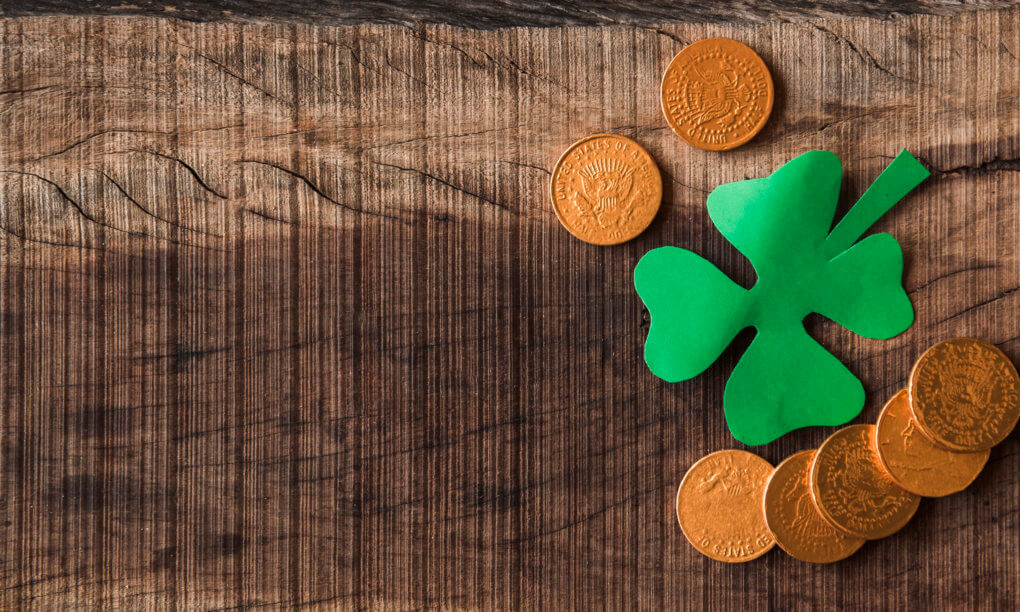 Do you remember that feeling when you got to ride across the whole city on green lights while rushing to the airport? Or when the midfielder from your favorite football team stroke a goal with his head from far away? Did you feel happy, satisfied … and maybe lucky? Some of the most successful people when answering questions about the tipping point in their success story would answer very often that they were lucky to meet certain people along the way or they turned up at the right place and at the right moment to seize a good opportunity. So does it mean that only certain among us possess this mysterious quality of luck? Below we will have a look at what science has recently discovered on this matter and will analyze some examples of successful people to see whether it is up to nature or up to us to be “lucky”?

Science on the Side of Luck

One of the longest and most consistent studies on luck has been conducted by Richard Wiseman, the author of 59 Seconds: Change Your Life in Under a Minute. He has also published the article “The Luck Factor”, where he explains that the perception of luck comes from the way we choose to look at our lives. The author uses the connotation of “Positive Scepticism” to denote a rational view of luck that helps to turn improbable things into the possible ones. This means that people who consider themselves lucky, are the ones who acknowledge their good fortune every single time something good happens to them; in other words, they have a strong positive thinking habit.

The researcher conducted an experiment to assess the mindset of self-proclaimed lucky and unlucky people. People from different age groups and backgrounds had to read a newspaper and count the number of photographs printed in it. The lucky people in this experiment were those who in a couple of seconds managed to find a bold message on page 2 stating “ Stop counting – there are 43 photos in this newspaper”. The “unlucky people” took 2 minutes to count all the photos. The second time the author placed an advert into the newspaper promising to pay $250 once the experimenter has seen that. The result was the same: “lucky people” saw the message and earned extra money, whereas others continued to count photos.

The experiment and subsequent personality tests revealed that “lucky” people are those who spot the opportunities when they are available. This might be because they believe in themselves and are less anxious and tense which lets them notice the unexpected in their life. According to Wiseman, lucky people consistently generate their own good fortune by following the 4 key principles:

Wisemann is not the only one looking for the secret of luck. Max Gunther, in his book The Luck Factor: Why Some People Are Luckier Than Others and How You Can Become One of Them discusses some other factors of one’s sudden success. The author maintains a scientific approach towards the nature of luck and claims the phenomenon relies on several principles. By following them, one can maximize his or her chances of winning a lottery or bumping into a long-waited job-offer.

We are in Control


“Luck is what happens when preparation meets opportunity.”
— Seneca

People who are considered to be lucky are those who are successful in what they are doing and who know how to achieve their goals. So does it mean that they found success overnight and became lucky at the very same time? Or maybe it means that they consistently demonstrate effort, they are focused on the final result and they know their final goal very well? The truth is that people who have been struck by luck are strong self-believers and they work hard for their success so that once they see the chance passing by, they are ready to grab it! In other words, luck is a bonus and it will not assist lousy players: on the contrary, it will turn its face to the great ones!

What the studies on luck have revealed is that we are in control of our own luck. It is important to understand the law of cause and effect which is the paraphrase of the 3d Newton Law: for every action in nature, there is an equal and opposite reaction. The more effort you put in, the more will come back to you from a natural force, destiny, chance etc. Human life is governed by “causes”: you should take care of the reasons for doing certain actions and the results will take care of themselves.

The choices you make in everyday life define your opportunities and your subsequent luck. There are some people who consistently “fabricate luck” like Roger Federer for instance, who are considered to be lucky due to the absence of serious injuries which lets him stay in a very good sports shape. But if we look closer, we will see that Federer unlike most tennis players, carefully chooses the tournaments in which he will participate during the year and most importantly in which he will not. He skips the entire clay season which is not his best-performing surface (he is self-aware) and he will get ready for Wimbledon (grass) and the U.S. Open on hard court. Such wise choices increase his chances to win and let him stay in good shape.

It is important to be focused and even obsessed with what you are doing. Such a genuine interest and passion will let you believe in yourself and will diminish any doubts. The Hollywood actor Daniel Day-Lewis is a good example of this: he won 3 Oscar awards and 3 nominations thanks to his obsessive preparation for each role. For his film My Left Foot he spent most of his entire shoot in a wheelchair, he learned the Czech language and even built a canoe with his own hands. He did not wait for luck or for the Oscar in order to use the best of his mind, body and spirit; it was the other way around.

Luck is a by-product of your mindset. You have to be optimistic in terms of the actions you are doing and the efforts you are putting in; you have to believe in yourself and do the maximum you can. Afterward, you should let the situation develop and the results will take care of themselves. Master the law of cause and effect! This will give you a sharper life vision and you will start seeing the opportunities.

Once you believe in yourself and you do the maximum of what you can every day, you will start noticing a lot of improbable coincidences. It means that both you and the Universe are participating in the synchronized creative process. You invest efforts in your dream, and the Universe will send you the opportunity!

Get ready today for your luck tomorrow! This means that you put efforts in and you act! Don’t wait for million likes and followers to start writing your blog. Don’t expect to be praised at work by your boss to start giving your best ideas. Start now and give all your energy and passion! Practice because you deserve the opportunities to come to you and the luck to strike you! 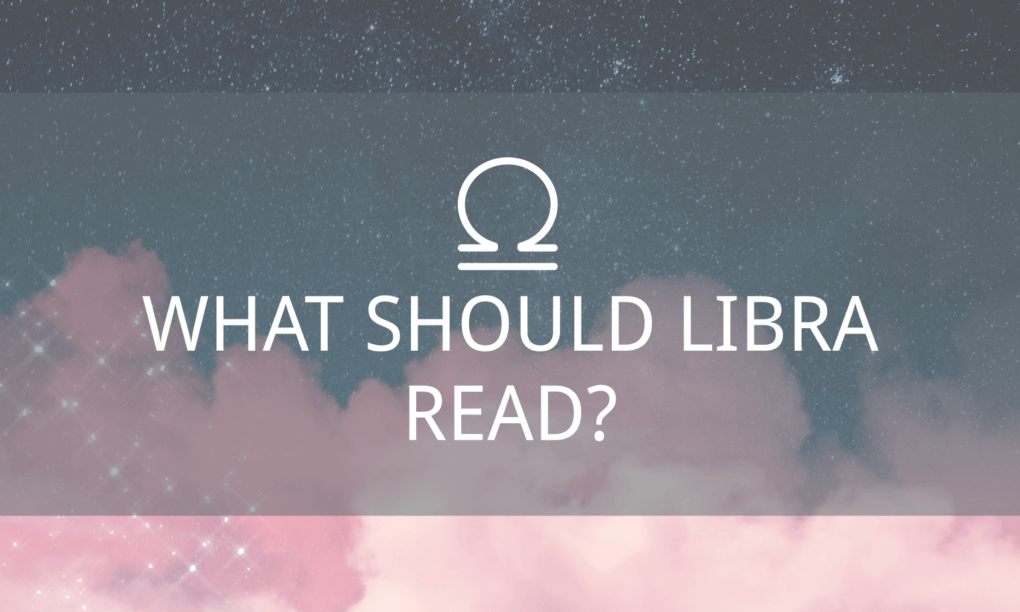 What Should Libra Read?

The middle of fall is a Libra season. So today, we’ve prepared our special book recommendations for Libras. In this review, we’ve picked three books in hopes of entertaining and fascinating these air signs: a family drama, a teen romance, and a beautifully devastating coming-of-age story.

END_OF_DOCUMENT_TOKEN_TO_BE_REPLACED

Many professors prefer using MyLab Math together with the physical math textbooks because it’s convenient and gives more freedom and flexibility (especially in the remote learning environment). From basic math courses like calculus and statistics to math for business and STEM subjects, MyLab Math was designed to help educators and students make a learning process more effective, practice more, get feedback fast, and make grading easier. In this article, we’ll take a look at the system and its features and discuss the pros and cons of using it as primarily educational material.