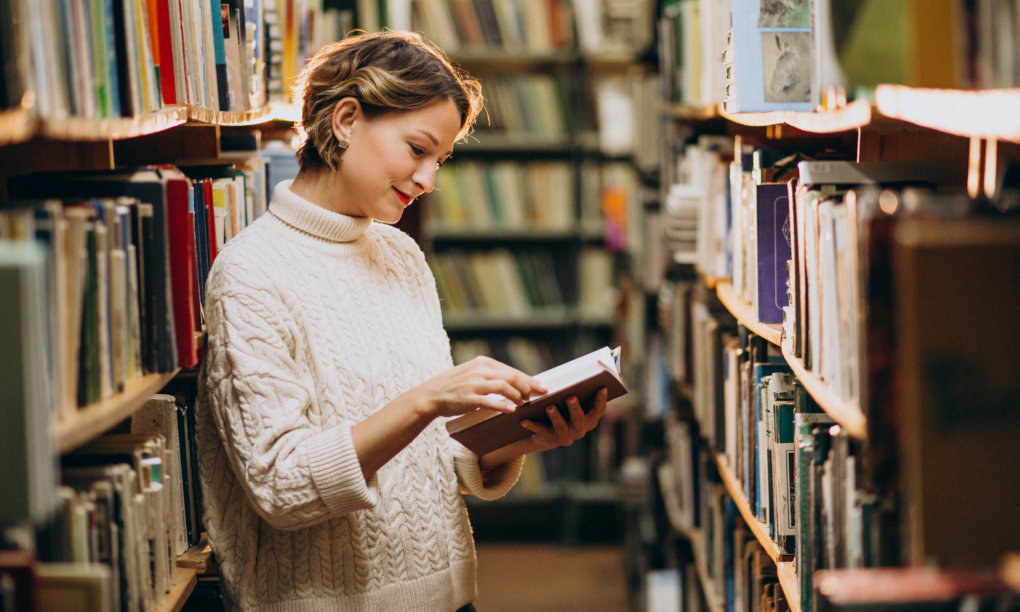 I have already told you the ways to become a used book hunter in the previous article. In continuation of that, today we’ll discuss ways to make a profit out of those books that you have hunted.

Before beginning, you must understand why people buy used books. The four most common reasons are:

After a few weeks of book hunting, you’ll understand that not every book has a value. More often than not, what is garbage for someone else is garbage for you as well. So instead of wasting money buying every book that you can find for a cheap price, you must identify what kind of books sell the most.

For example, textbooks retain their value for a longer duration, and if it’s a recent edition you can make a profit of over $100 apiece and still be in the market.  The best way to buy these is from students, most of them are more than happy to get rid of the stockpiles they’ve collected over the year and will gladly accept the lowest offer that you make. Other ways to get these include library sales and buying them directly from schools and colleges towards the end of the year.

Another thing to bear in mind is the age of the said book. Books published in the last 10 years usually have a higher resale value compared to older books. Remember, not everything old is actually gold.

Bestsellers usually offer lower margins, as there are too many copies of those in circulation, hence you’ll have to sell a lot of these at a competitive price to make a profit. This is not everyone’s piece of cake and should be avoided.

The same goes for the first edition, although tempting, these books hardly have any buyers. This mostly happens because no one at first expects their books to garner popularity, and as such these editions are less refined compared with the subsequent ones. You would be lucky to sell them for the same price as a later edition, but do not expect anything else.

On the other hand, weird, esoteric books usually have a higher return on investment, as there are not many of those in circulation. But you have to make sure not to buy them in larger quantities as they are not read by many.

There are a number of websites on the internet where you can list a book for sale just by entering its ISBN.  That’s where the easy part ends. Now if you are creating a listing, you’ll need to describe the book in detail. That includes writing about the edition, any damages that the book has, something unique about it (maybe it is a signed copy). This helps buyers understand clearly what you have to offer and will reduce the chances of a dispute.

Another thing is pricing, the best policy is to scan through other listings of the same book, compare the prices, and the number of copies sold to figure out the right asking price. It is also a good practice to keep checking for any fluctuation in prices from other sellers, as this happens often.

If you are selling textbooks, which is usually the most profitable, it makes sense to increase the asking price at the beginning of the academic year as the demand is high at that time. Similarly, once the demand goes down, so should the price.

One more thing to keep in mind is sales rank of books; some books are sold easily but with lower margins whereas some other books might not be sold for over a month but can be sold for a higher price. Do not keep a lot of books that take longer to be sold, as it will occupy space that could have been used for storing many more books during that period.

In the end, it all comes down to identifying the right books. There are books out there which you can buy for a few cents and sell for over $50. But the catch here is not to go on a quest for rare books. A lot of books that are still in print have a high resale value, and that’s what you need to find.