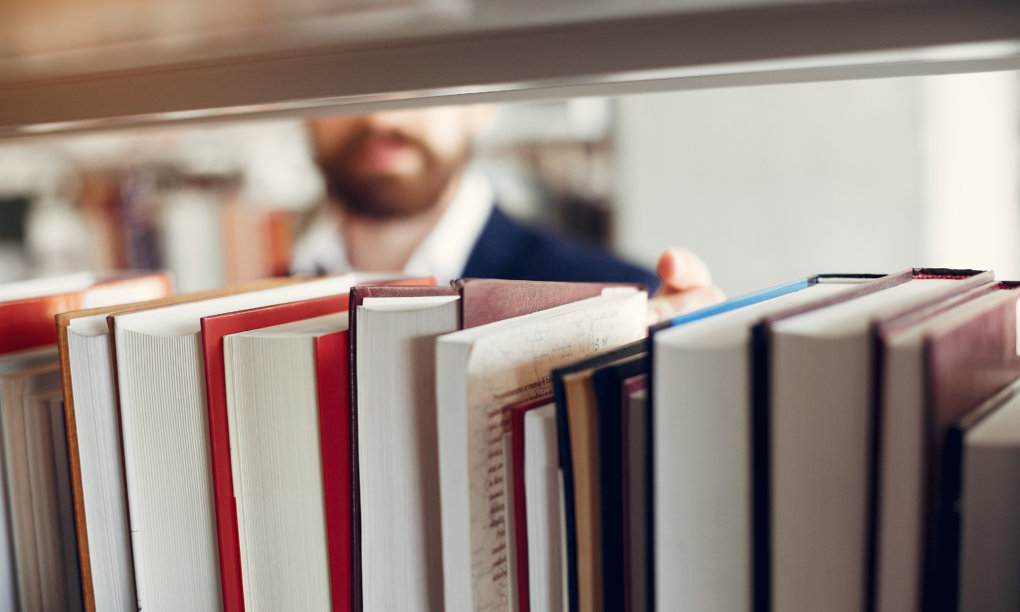 The cost of textbooks for college students has skyrocketed over the past decade. A new economics textbook could now cost you as much as $300, and that’s just the tip of the iceberg. It’s a known fact that students spend an average of $600 to even $1000 on textbooks per year. However, this also depends on which university you attend, whether private or state. But despite the fact that the cost of textbooks has been increasing, the same can’t be said for the amount students spend on them. How could this be so? Well, when prices go up, people tend to find ways to avoid paying such high prices. And it appears that students have also found a way.

Why are textbooks so expensive?

There are many factors that influence the recurrent increase in the cost of textbooks; this may be due to competition, the cost of book production itself, course curriculum, and also due to the fact that a lot of textbooks tend to come with new editions.

How students cope with the increasing cost of textbooks

A recent study by the United States Government Accountability Office showed that the average prices for textbooks have risen to 82% in over 10 years. But as prices for new textbooks keep going up, students responded quite logically and found ways to avoid having to pay such a high price for a textbook.

Nonetheless, some people think that the way out of this problem is to promote the use of e-books; by replacing textbooks with better software and digital interactive versions of books. Websites such as Amazon and Booksrun offer textbooks in digital form, which is way cheaper than buying the paper form. The only downside for students, however, is that you can’t sell digital textbooks back to the bookstore, or to anyone, at the end of the semester.