Book Ideas If You are a Fan of “13 Reasons Why” 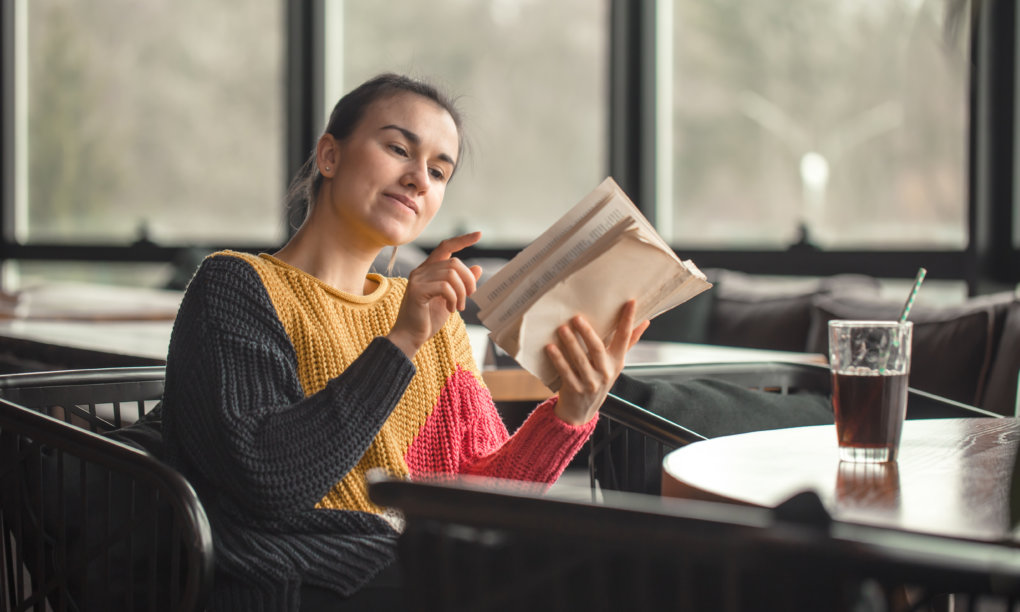 If you love Netflix, then you have definitely watched their 13-episode drama “Thirteen Reasons Why” based on the eponymous novel by Jay Asher. Both the book and the television adaptation tell the story how after the suicide of a teenage girl, her classmate receives a number of tapes that gradually uncover the reason for her tragic decision. Below we prepared some other stories that resemble this book and which you will love if you have already appreciated the characters of the “13 Reasons Why”.

Contents hide
1 Speak by Laurie Halse Anderson
2 Hush by Eishes Chayil
3 Where the Truth Lies by Jessica Warman
4 All the Bright Places by Jennifer Niven
5 What We Saw by Aaron Hartzler
6 The Perks of Being a Wallflower Stephen Chbosky
7 It’s Kind of a Funny Story by Ned Vizzini﻿
8 Everything Is Fine by Ann Dee Ellis
9 By The Time You Read This, I’ll Be Dead by Julie Anne Peters
10 Cut by Patricia McCormick
11 Forgive Me, Leonard Peacock by Matthew Quick
12 Suicide Notes by Michael Thomas Ford
13 Blind by Rachel DeWoskin
14 Share this:

This book brings up high school problems again telling the story about the main character Melinda who is sexually assaulted at the summer party and has to call the police. It is an inspirational story about a young girl who has to go on a self-discovery journey to learn a lot of things about herself, how to trust others, which will eventually help her to find her own voice again. “Speak” is the finalist of the National Book Award.

This story uncovers the challenges associated with speaking out and standing up for what the person believes is right. In this book 13-year-old Gittel, growing up in an unsupportive and hostile environment starts to ask herself questions about the beliefs taught in her isolated community, after they try to cover up a violation that she witnesses with her own eyes.

Where the Truth Lies by Jessica Warman

This heart-breaking tale of love is full of secrets that Emily Meckler has to uncover. Emily enjoys a great life and occasionally suffers from nightmares that she cannot explain. Once a new love sweeps her away, she begins to understand that her entire life she has been told the lies.

All the Bright Places by Jennifer Niven

What happens when romance crosses paths with mental illness? Well, you can find it very well described in this book. Page by page, you will follow how the relationship evolves between Violet Markey who lost her sister and is still mourning her and Theodore Finch who is fascinated by death.

What We Saw by Aaron Hartzler

Based on a true story, “What We Saw” examines the situation when the victim is blamed by . This book is twisted in such a way that the story unfolds from unorganised memories of the bystander Kate Weston as she tries to piece them together.

The Perks of Being a Wallflower Stephen Chbosky

This book tells a story about a wallflower at school Charlie Kelmeckis who is taken under the wings by two senior students. He discovers the world full of humour and angst and the book details the psychological issues that Charlie has to deal with once he embarks on this journey.

It’s Kind of a Funny Story by Ned Vizzini﻿

This book is based on the author’s personal experiences of depression and hospitalisation in a mental hospital. The story is about Craig Gilner, a 15-year-old teenager who got admitted to the prestigious high school but is feeling alienated and depressed there. The book takes a serious look at teen mental health while at the same time being full of sparkling humour.

Everything Is Fine by Ann Dee Ellis

This is a story about Mazzy who has to stay at home to take care of her seriously ill mother. This book is written in the form of the main character’s random thoughts that slowly reveal the reason for Mazzy’s family tragedy and depicts her gradual understanding of the path to a better future.

By The Time You Read This, I’ll Be Dead by Julie Anne Peters

Bullying at school is one of the most widespread problems. This book tells a story about Daelyn Rice who is a private school pupil and who has been suffering from bullying all her life since kindergarten. As a result, she is undergoing a mental health crisis and attempts to commit suicide several times unsuccessfully. Julie Anne Peters is the National Book Award Finalist for this story which shines a light on victims of bullying and how they get pushed to the very edge emotionally at a tender age.

“Cut” presents a story about Callie, a teenager who cuts herself so that she can feel the pain. She stays at the treatment facility Sea Pines for girls who are struggling with psychological problems. Callie does not want to have anything in common with these girls and refuses even to speak. The book depicts how through the support from her family and therapist, Callie learns to understand why she cuts herself.

It is a story about a 17-year-old high school student, Leonard Peacock, who is planning to murder his former best friend and subsequently kill himself with a gun he inherited from his grandfather. This poignant book reveals how the boy was raped by his friend for years who in his own turn had been sexually assaulted by an adult.

In this book, 15-year-old Jeff finds himself in the psychiatric hospital on New Year’s Day. He feels it is a huge mistake and there is no way he can relate to these crazy people next to him. But as this 45-day sentence drags on, all the craziest things start to seem less crazy. This novel from an award-winning author presents a story of a young boy’s self-discovery and examines that fuzzy line between “normal” and the rest of us.

In this book,  Emma Silver is dealing with her blindness after a horrible accident. As a result of the tragic accident, her classmate dies, and Emma is left disabled struggling to understand what happened. Such a touching story will never leave you indifferent!

So which of these 13 books related to “13 Reasons Why” left you inspired? Leave a comment below to let us know!