All about Bridgerton Books 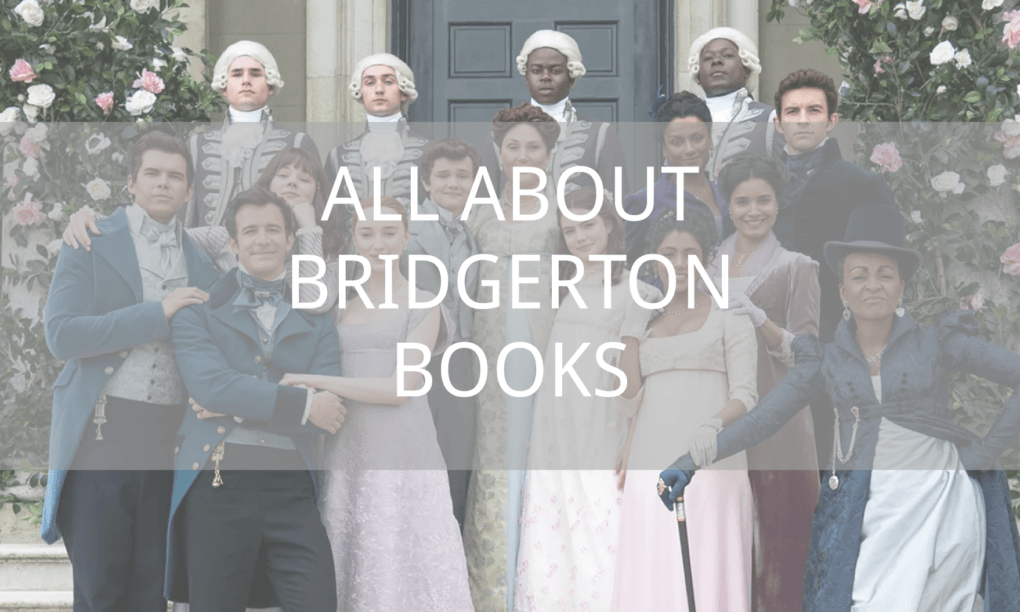 Ah, Bridgerton! Many of us have been taken in by love, scandals, dramas, and splendid outfits since the first season started streaming on Netflix. And there is a good reason for it—hardy can you find so much beauty and controversy in one piece. So let’s take a look at why all things Bridgerton have captivated both Julia Quinn readers and Netflix users.

There are eight books in total in the Bridgerton series, and each of them focuses on one of the Bridgerton siblings and how they are looking for love. We have the stories of the eight children of the late Viscount Bridgerton: Anthony, Benedict, Colin, Daphne, Eloise, Francesca, Gregory, and Hyacinth. Initially, Julia Quinn was planning to write a trilogy, but due to the popularity of books, the trilogy turned into an eight-book series.

Who Is Julia Quinn?

Julia Quinn (Julie Pottinger) is a best-selling historical romance author of the exceedingly popular Regency romances. Today, her novels have been translated into thirteen foreign languages and are claimed to be the best book series of all time.

When Is Bridgerton Set?

“When does Bridgerton take place?” is a very popular question. According to the official website, Bridgerton is set somewhere between 1813 and 1827.

Why Is Bridgerton So Popular?

The thing is that it’s one of the most captivating and exciting reads with so many twists and turns that one can’t just stop until all eight books are finished. Besides, the most recent Netflix Bridgerton adaptation has made the story of the Bridgerton family all the more attractive. The first season premiered in 2020 and was a huge success; the second season aired in 2021 and was an equal success. At this rate, we can probably expect all eight seasons of Bridgerton soon.

What Is Bridgerton About?

Let’s take a quick look at each Bridgerton book.

The book series begins with The Duke and I, the story of Daphne Bridgerton, the eldest Miss Bridgerton, and Simon Basset, Duke of Hastings. The book follows their relationship and how it develops from fake love to friendship and real love. We think that you should both read the book and watch the series, as there are some differences; yet, the characters are deep and relatable, and the relationship between them provides much food for reflection.

2. The Viscount Who Loved Me

The Viscount Who Loved Me is the second book in the Bridgerton series, which tells the story of Anthony (the oldest of the Bridgerton brothers) and his attempts to find a perfect match. In this enemies-to-lovers story, Anthony has to fight with his future wife’s older sister, Kate Sheffield, who is not at all pleased with him. But maybe it’s she and not her sister who’s destined for Anthony?

3. An Offer from a Gentleman

An Offer from a Gentleman is a somewhat Cinderella story, featuring Benedict, the second Bridgerton son, and Sophie Beckett, who spent a night with him, having sneaked into the famous Bridgerton masquerade ball. Once the clock strikes twelve, Sophie has to leave, and Benedict is determined to find who she is. So “Who does Benedict Bridgerton marry?” is a question still to be answered.

Romancing Mister Bridgerton is all about Colin, the third Bridgerton son, and Penelope Featherington, who has had a secret crush on her best friend’s brother for a long time. When Colin gets back from a trip abroad, it’s time for romance. Don’t forget about Lady Whistledown—or rather, she’ll make sure you won’t forget her in the first place.

5. To Sir Phillip, With Love

In this book, we have Eloise Bridgerton, who is a peculiar character, indeed, being proposed by Phillip Crane. To Sir Phillip, With Love reveals how both of them start realizing that they have underestimated one another, and Eloise is utterly surprised at the thought that she may actually want to enter marriage.

6. When He Was Wicked

Hyacinth Bridgerton is no longer a small girl, and it’s her turn to look for love. In It’s in His Kiss, she meets Gareth St. Clair, whom she helps translate an important old family diary written in Italian. While the two delve into the book, they realize that they find each other quite attractive…

8. And finally, On the Way to the Wedding

On the Way to the Wedding features Gregory, the youngest son in the Bridgerton family, who is quite serious about finding “true love”; however, his object—Hermione Watson—seems to be in love with another man. Yet, it’s not the end of the story, as Hermione has a friend, Lucy Abernathy, and at the end of the day, it may be Lucy who wins Gregory’s heart.

Netflix’s Bridgerton series deserves a separate paragraph. With gorgeous actors, amazing costumes, lovely scenery, elaborate balls, and great quantities of hot sex—the show offers everything one can enjoy. Yet, that’s not all. The show was viewed by 63 million households by the end of its first four weeks on Netflix (the Bridgerton ratings were sky high). It was also called a game-changer for period drama due to its color-inclusive casting.

We are sure everyone was surprised to see so many roles played by people of color—both major and minor roles—and especially the one of Queen Charlotte, who is portrayed as the first British royal of African ancestry. It was unusual and stirred a lot of controversy. Yet, we suppose that the series was such a huge success because people were glad to see casting actors who look like people—not just celebrities.

Topics and Problems in the Bridgertons

While the books are a relatively light-hearted, colorful romance series, they have a lot to contemplate. There’re several serious topics that the Bridgertons uncover. One of them is the precarious position of women during the Regency era, where a successful marriage was a must unless they wanted to be left with nothing. So there is pretty little women could do about their own destiny. The second topic is that such a social structure only allowed these women a minimal share of freedom and completely failed to prepare them for any life challenges.

Both the books and the Netflix show aren’t historically accurate, but they don’t have to be. After all, it’s fantasy; it doesn’t have to be 100% true. Besides, incorporating modern inspirations from other eras in the Bridgerton period made the books so much more appealing and refreshing. And the differences in the plot of the books and the series also give us an advantage, as we can watch the series, read the books, and compare—double pleasure.

To cap it all, if you haven’t yet read the books and watched the series, you are in luck. It is a fantastic period drama with a diverse and charming cast, great plot twists, and a fresh perspective on period dramas. If you have already done all this, we recommend reading Bridgerton prequels as well as books like Bridgerton, which you can find at BooksRun. Happy reading! 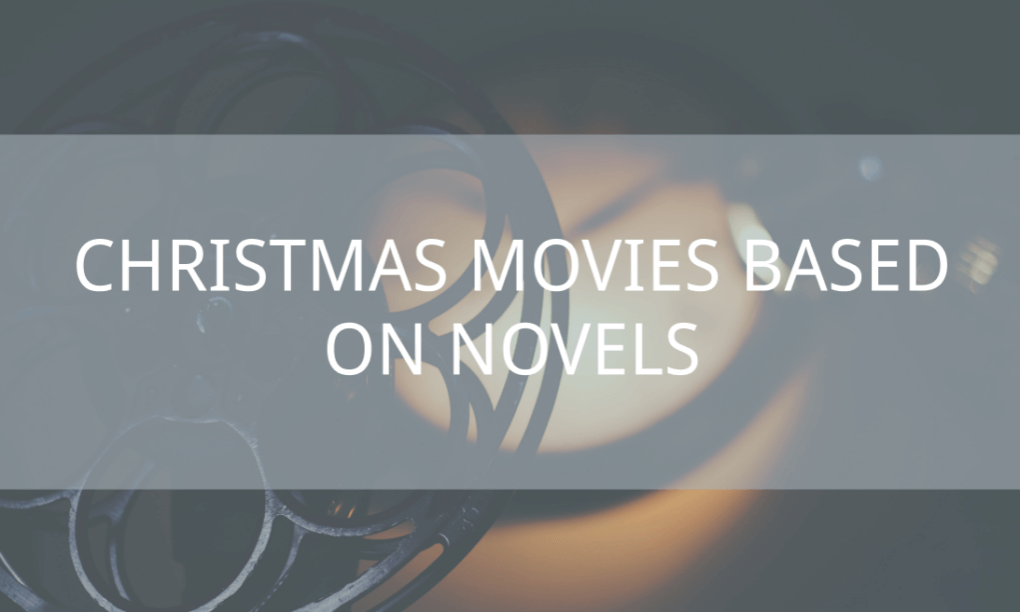 Christmas Movies Based on Novels

There is no Christmas without Christmas movies! Everyone will be having a Christmas movie night during the holidays, and we can give you a tip on what to watch. From classic Christmas movies to new Сhristmas movies, we’ve made a list of six movies that you’ll definitely enjoy. So get your cozy blanket and a cup of cocoa ready!

END_OF_DOCUMENT_TOKEN_TO_BE_REPLACED 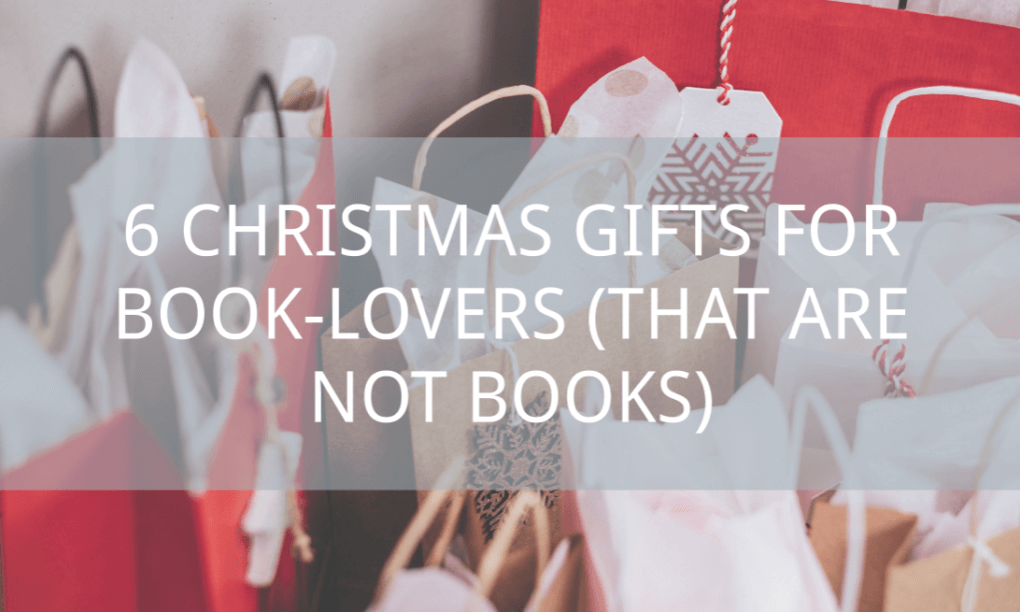 6 Christmas Gifts for Book-Lovers (That Are Not Books)

Finally, the gift season! This year, we suggest you get one of the book-related Christmas gifts for your bookish and not-very-bookish friends. At BooksRuns, we’ve been doing the legwork, which means we’ve checked the options and chosen the best ones for you.