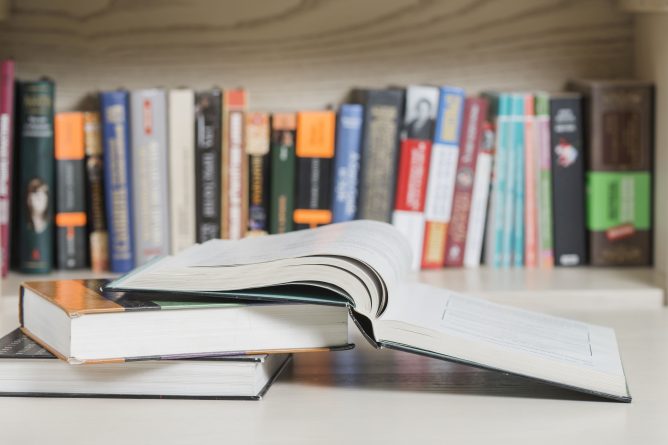 It’s a known fact that for the past decades the price of textbooks has increased at a drastic rate. New editions of textbooks are made every year, rendering the old ones, in most cases, useless, and students have no choice but to purchase them. Thanks to the Internet, students have been able to find a way to cope with the increasing price. A helpful factor is the emergence of websites and bookstores that give students the opportunity to rent books for a given period of time. They can also search through the web for used textbooks or ebooks which come in prices way cheaper than the original new or paper form.

How did it all start? 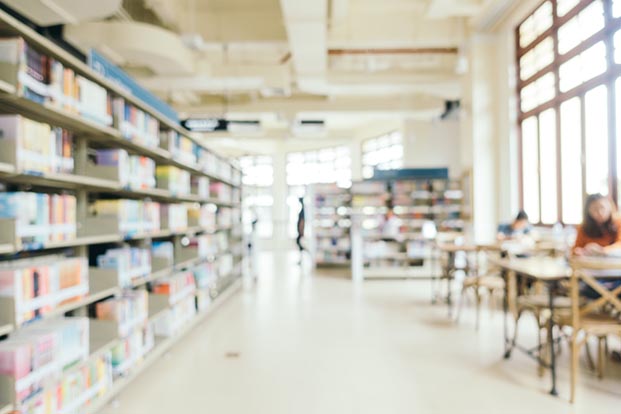 The deal with textbooks wasn’t always like this. The major upward shift in the price of textbooks was said to have occurred in the mid-1970’s when their demand was at its utmost. Textbook publishers of that era didn’t have it easy, as the need to standardize the curriculum as well as make things easier for students led to the significant increase in the demand for textbooks. And to top it off, their marginal profit from the production was less than 25%.

But then the publishers devised a scheme for the sole purpose of raising their marginal bargain – to increase the prices of textbooks and release new editions every year. Since textbooks are a requirement in almost every university, students will be forced to buy them or rent the newest, and thus most expensive, edition. So why do textbook publishers charge over-the-top and extortionate amounts for their textbooks? Well, this is simply because they can, and chose to use this tactic for their personal gain. One thing to consider is the fact that there aren’t a lot of textbook publishers in the market, so it’s safe to say there’s no competition whatsoever. Students are also an easy target and a captive audience; it’s very easy to get to them.

As time went on, textbook publishers devised other tactics that let them get away with their pricing racket. One of them which was manipulating professors into acknowledging their books. Professors often don’t care about the cost of the books they recommend to students – after all, they’re not the ones who have to pay for them. Academic publishers advertise their books to professors by sending them free sample copies of textbooks. They tell them to include their books in the curriculum, assuring them that it contains up-to-date materials for the course that the professors teach. Meanwhile, the true intention of the publishers is to increase the price of the textbook once it has been deemed a requirement by the professor for the course. And once a publisher has convinced a professor to teach from their textbook, they automatically gain a captive market. Sometimes they even go as far as contacting professors in order to persuade them into writing their own books; for it’s widely known that the royalties from writing a widely used book are immense.

Is it pointless to fight the textbook pricing racket? 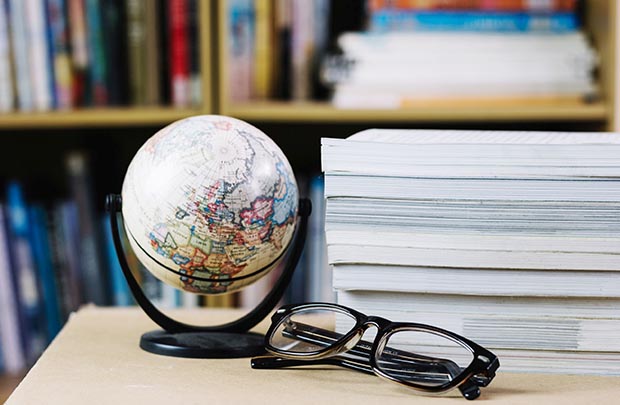 As a way to battle the outrageous prices of textbooks, college students adopted a different, smarter approach of buying used/second-hand textbooks or renting them for a short period of time. With the help of the Internet, students were able to track down rental shops from far away, websites that sold used books in good conditions, sometimes even digital versions of the books they were looking for. By doing so, they were able to save a few dollars and in some cases, didn’t have to overstep what they had bargained for on textbooks.

Sadly, publishers were able to come up with a way to prevent students from purchasing books at lower prices. Have you ever wondered why, for example, do textbooks have new editions that come up almost every year? In most cases, this isn’t due to the fact that the author came across new, updated knowledge or information that he felt needed to be integrated into a book. They do this in order to limit the second-hand market in textbooks because that way, students won’t see the point in purchasing the old one when there’s an updated version of it.

It would seem as though textbook publishers have an extensive and manipulative control over the price-insensitive textbook market. Can anyone really put a stop to their outrageous pricing of textbooks? Some professors who considered the matter very deeply choose to help their students by supplying photocopied excerpts of reading material (which copyright law permits them to use under the fair use for education purposes) instead of the actual textbooks. Although studying with a stack of photocopied papers seems a tad uncomfortable, this method was able to save students a lot of money.