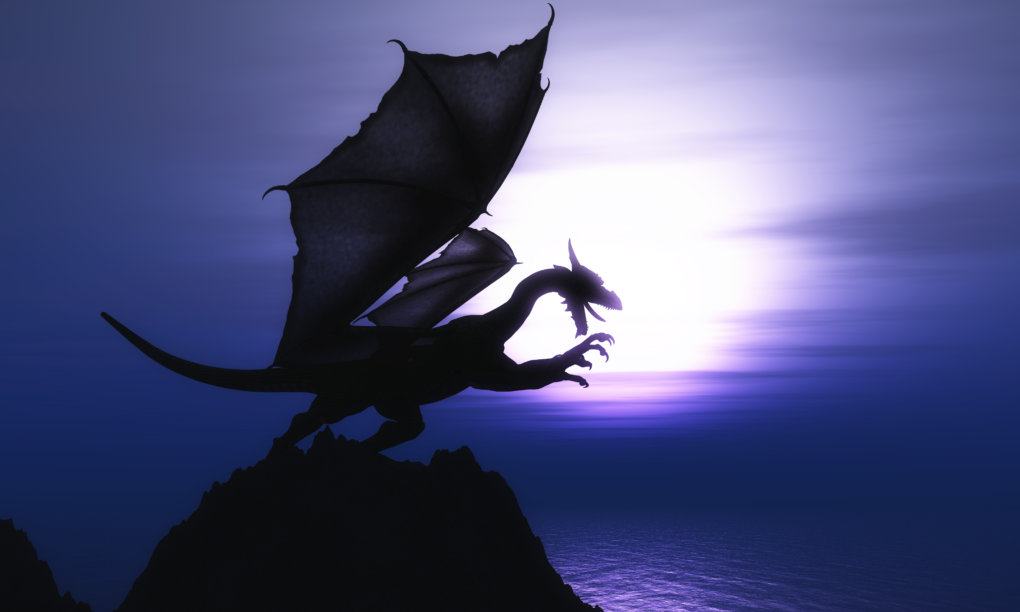 If you are a fan of fantasy books, then you definitely heard about the author Rick Riordan and his bestseller books about the adventures of Percy Jackson.

In this article, we’ll give an overview of the books by Rick Riordan about Percy Jackson including fantasy novels such as “The Lightning Thief” and “The Heroes of Olympus”. Hope you’ll enjoy this overview and will find it helpful!

And don’t forget that you can sell, buy or rent all of these books as well as more used books and textbooks at the best prices on BooksRun!

Who is Percy Jackson?

So who is Percy Jackson? The full name of Percy is actually Perseus. He is a fictional character invented by Rick Riordan featuring in his several Percy Jackson book series: he is the leading protagonist in the series “Percy Jackson and the Olympians” and one of seven main characters in the Camp Half-Blood Chronicles including “The Heroes of Olympus” and “The Trials of Apollo” series.

In the first series, a teen called Percy experiences adventures at a summer camp for Greek demigods. On the pages of the books from the second Olympus series, you will learn about several other lead characters and about a second camp for Roman demigods. In the third Percy Jackson series, the god Apollo is introduced and many characters from the previous two series appear quite regularly as well. Rick Riordan made Percy a narrator and a protagonist in his other Greco-Roman crossover stories as well as in the part of the Demigods and Magicians collection. The adaptations based on Rick Riordan fantasy books include 2 Percy Jackson movies (“The Lightning Thief” and “The Sea of Monsters”) as well as the musical “The Lightning Thief” produced by Off-Broadway which is on tour this year. The books encouraged a wave of Percy Jackson memes and fan art created by loyal readers and shared through social media and blogs.

The writer Rick Riordan came up with the idea about Percy’s adventurous travels when he had to invent stories for his son Haley diagnosed with ADHD and dyslexia. When Haley was studying Greek mythology in the second grade, he asked his father to tell him bedtime stories based on those myths. There was a point when the father ran out of ideas for the stories so his son suggested combining existing mythological characters with the imagined ones to make up new exciting stories. This is how the writer arrived at creating the fictional character of Percy Jackson who travels across America to recover Zeus’s lightning bolt. Haley appreciated his father’s efforts and found new stories particularly fascinating so he advised his father to write a novel that would incorporate all these ideas and stories together. After finishing up his first manuscript, Rick Riordan decided to ask his son’s classmates for their feedback. The writer got lots of positive reviews from the students and became confident enough to bring his first novel to a publisher. Not a bad story of success from one of the best-selling American authors, right?

According to the writer himself, Percy Jackson shares a lot of common traits with his son – Percy is of the same age as Haley and has his sense of humour, ADHD and dyslexia. In fact, the character was inspired by his son’s struggle at school. Percy’s character is described as “changeable like the sea” and absolutely impossible to predict but at the same time very loyal to his friends and family. Percy has “special powers” that in the first book are rather small but with every additional book, he becomes more powerful and learns to control water, make hurricanes, breathe underwater and talk to animals. Over the course of his adventures, he transforms into a brave sword-fighter and a strong leader.

Percy Jackson and the Olympians

This is a pentalogy of 5 original fantasy adventure novels regularly featured on New York Times Bestseller list for children’s books. Supplementary books together with three other graphic novels are also associated with this first Camp Half-Blood series. More than 45 million copies of these books have been sold all over the world.

This first volume of the series is one of the prime examples of American fantasy literature as well as one of the best fantasy books of all time written for young adults. In this book, Percy is 12 years old and he has recently discovered that he is a demigod which means he was born from a mortal woman and the Greek God Poseidon. Percy and his best friend Annabeth set out on a journey to find Zeus’s stolen lightning bolt and prevent a war between the gods Zeus, Poseidon, and Hades.

This book was first published in 2005 and was listed as the Young Adult Library Services Association’s Best Books for Young Adults. It remains in high demand and featured among the bestseller books 2018. The book was adapted for the movie “The Lightning Thief” released in 2010. It proved very popular among spectators with its unusual plot twists and breath-taking battles. No wonder it has been ranked as one of the best fantasy movies of all time for young adults.

The Sea of Monsters

This novel continues the story of the magical adventures of Percy and his friends. They discover that the magical borders protecting Half-Blood Hill have been dangerously poisoned. The new mission for Percy, Annabeth, Grover, and Tyson is to retrieve the Golden Fleece from the Island of the Cyclopes before the end of the summer; otherwise, Camp Half-Blood will disappear.

This third book of the series will introduce you to another mission that Percy has to accomplish. After it gets discovered that the goddess Artemis could have been kidnapped, it is now up to Percy and his friends to resolve this situation. So who holds that much power to kidnap a goddess?

The Battle of Labyrinth

The fourth part of the series shows how Percy is struggling in high school. He does not find any fun in the orientation he has to follow. With the appearance of mortal acquaintance together with demon cheerleaders things turn out to be worse for Percy than they used to be before.

The last part of the pentalogy shows how Percy and his army of young demigods are working to stop the Lord of Time Kronos to enter New York City. In the meantime, the Olympians are dealing with the monster Typhon.

The Heroes of Olympus

This is the second pentalogy by Rick Riordan with the main theme about a conflict between Greek and Roman demigods and Gaea, known as Mother Earth. It is a sequel series to Percy Jack and the Olympians focused on Greek mythology. In this series, the writer introduces Roman myths into the plot as well as some new characters.

The first entry book of the second fantasy series by Rick Riordan involves Jason and other students from the Wilderness School, a boarding school for students with difficult behavior. The story begins when Jason wakes up on a school bus holding hands with a girl but he cannot remember anything that happened before this moment. How did he end up there? He has no idea but this all seems very strange to him.

The Son of Neptune

In this book, Percy wakes up after his long sleep and he does not remember anything apart from his name. The process of remembrance is taking a long time even after the wolf Lupa explained to Percy that he is a demigod. He travels to the Camp of Half-Bloods but the scenery does not ring a bell for him.

The Mark of Athena

In the third part of the fantasy book series, the Greek and Roman demigods have to cooperate in order to win over the giants released by Mother Earth, Gaea. They will travel together to the ancient land to find the Doors of Death.

The House of Hades

In this book, you will see all the five demigods following Percy’s instructions to find a way to destroy the Doors of the Death. In case they win over Gaea and if Percy and Annabeth survive the House of Hades, then the Doors will get sealed from both sides and the giants will not be able to disturb Gaea any more.

The Blood of Olympus

In the last entry of the series, we see the gods suffering from multiple personality disorder which makes them useless. So now it is up to young demigods to persevere bravely against powerful giants that can wake up Gaea’s dangerous forces.

This is the trilogy fantasy series based on Egyptian mythology. The events are set in the same universe as the other series Camp Half-Blood Chronicles and Magnus Chase and the Gods of Asgard. In this franchise, the protagonists Carter and Sadie Kane are powerful magicians and descendants of the pharaohs Narmer and Ramses the Great. Together with their friends, they have to fight against the Egyptian gods who disturb the modern world.

In the first part of the trilogy, Carter and Sadie Kane are introduced to the readers. After the death of their mother, they feel strange and lonely. One day the Egyptologist Dr Kane invites them “for a research experiment” at the British Museum in the hope to improve things for his family. Instead of that, the Egyptian God Set gets unleashed and the kids have to run away in order to save their lives.

The Throne of Fire

In the second Book of the three-book series, Carter and Sadie set out on a journey around the world with the intention to find the Book of Ra. On their way, they have to overcome challenges caused by the House of Life and the gods of chaos.

The last part of the trilogy series, this book tells about the struggle of Carter and Sadie Kane to subdue the chaos snake Apophis. It is threatening to turn the world into internal darkness and the siblings have to accomplish an impossible task to destroy the snake once and for all.